Joe Bastardi: “Days Of Thinking Warm, Warm, Warm Are Over”

Joe Bastardi, AccuWeather meteorologist, meaning he’s an expert in making forecasts, and not producing goofy climate model scenarios for the next 100 years, has been looking at the oceanic and solar cycles for quite some time.

Those cycles mentioned above, combined with volcanoes, are what he calls the “triple whammy”. He again reiterates his forecast for the decades ahead at his European website.

I surmise, though, given what should be becoming obvious to watchers of these things, that the days of thinking warm, warm, warm are over, and quite the opposite will occur in the coming years and decades, and the populace should understand the honeymoon is over, the marriage of low solar and reversing oceanic cycles along with a third-party (let’s not go any further with non-weather implications… ha, ha), the volcanic activity, should raise eyebrows among the rational. Among others, short of being frozen out of ones abode, there is no getting attention.

Here’s what he’s pretty much talking about

1. Pacific Decadal Oscillation. The cycles of warm and cold in the Pacific move in 30-year phases. In the warm phase, we see more El Ninos, which boost the earth’s temperature, see Figure 1. Recently we have flipped back to the cold phase, which means more La Ninas ahead, which means a cooler planet.

2. Atlantic Multidecadal Oscillation has major impacts globally. Right now we are in the middle of the warm phase, but are now on the way down for the next 10 to 20 years, see Figure 2. Strangely the phases are interrupted at about their midpoints. Perhaps we’ve hit one of these midpoint interruptions.

Figure 2: AMO will be likely in decline from its current warm phase over the next 10 to 20 years.

Both the PDO and AMO show why the globe most likely has warmed about 0.5°C over the last 40 years. Now they give us strong indications of what lies ahead for the next 2 or 3 decades.

Another tiny factor that plays a role in our climate is the sun, believe it or not. Low solar activity has shown to be strongly correlated with cold periods on this planet. Currently, contrary to what was earlier expected by NASA, cycle 24 is turning out to be one of surprisingly low activity. That bodes ill for more cooling. 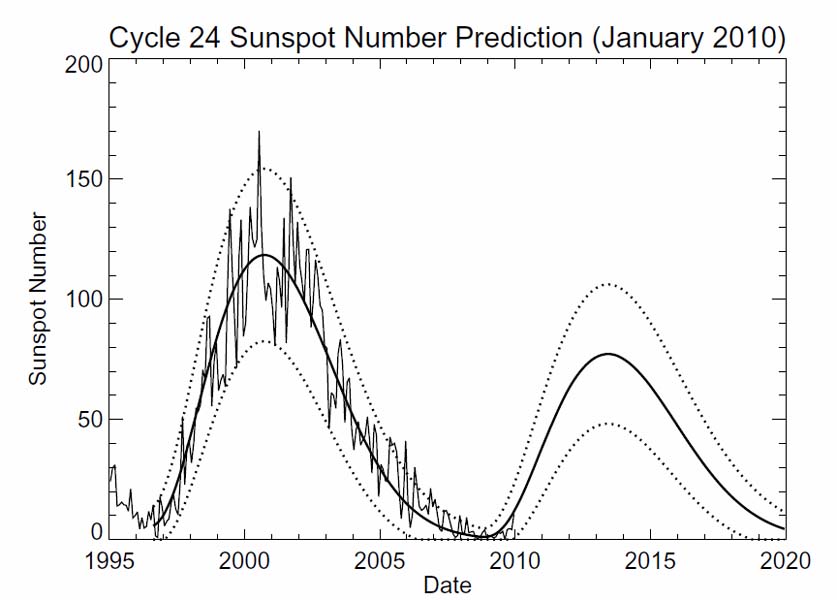 Figure 3: Solar Cycle 24 is a tame one. The question is: how tame can it get?

Throw in one or two significant volcanic eruptions, and the planet is in cooling trouble. Maybe even major trouble. Clearly, many governments are preparing for the wrong scenarios, as this report here so clearly illustrates.

In fact there is a risk that the whole world could be as unprepared as the UK was for this winter, and that for decades. And they won’t be able to say they weren’t warned!

53 responses to “Joe Bastardi: “Days Of Thinking Warm, Warm, Warm Are Over””