Heller first welcomes the transparency allowed through the early, though unauthorized, release of the report, writing that “transparency in the past had been sorely missed”. Heller then describes the purpose of the report and summarizes that the authors more or less have pretty much stuck to their opinion that man is changing the energy budget of the atmosphere though the emission of greenhouse gases, and adds:

That’s not surprising, as spreading this claim and searching for scientific evidence of this have been the purpose of the IPCC since it was founded 20 years ago.

First of all, such a temperature increase is not remarkable at all. The question is what will the consequence be. In its reports, the IPCC attempts to answer this. Here the results of model computations are used.

The problem, Heller reminds us, is that many physical and socio-economical assumptions here have to be made, and that is far from being an exact science. Heller then summarizes that there are little differences between the 4th and 5th assessment reports:

Despite the similarities, Heller points out that the current version of the AR 5 has one fundamental admission: temperature has stagnated while CO2 has climbed. THE MODELS ARE IN TROUBLE!

Five years have passed since the last assessment report, and the basis (particularly the scenarios and projections) of AR 4 are now older. Now is a good time to go back and check to see just how good the projections of the past match up to the developments of the present. AR 5 here has nicely added some details. 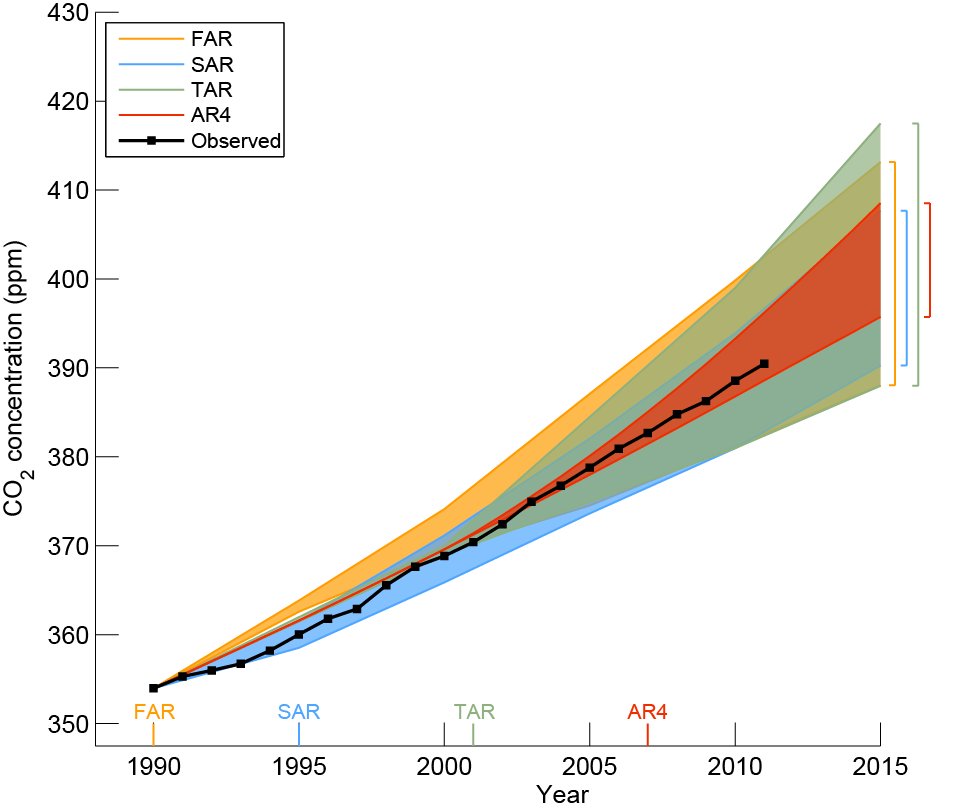 Figure 2: CO2 concentration in reality and in the model. Source: IPCC AR 5.

When one compares the real development of CO2 concentration in the atmosphere with the assumptions of the four previous IPCC reports (Figure 2, Page 41 in Chapter 1). The match is good. But it would have been bad if there had been larger deviations, as this would have meant gross false estimates already with the fundamental socio-economic start scenarios.

Next let’s take a look at the temperature development compared to the projections (Figure 3, Page 39 in Chapter 1).

Here no further comment is necessary. The stagnation of the last 15 years is clearly visible, and thus officially confirmed by IPCC, though only indirectly. The model calculations had never showed a stagnation, which us skeptics have long been showing. The trust in the abilities of the models to project the temperature development of the future thus have been shaken to the core. 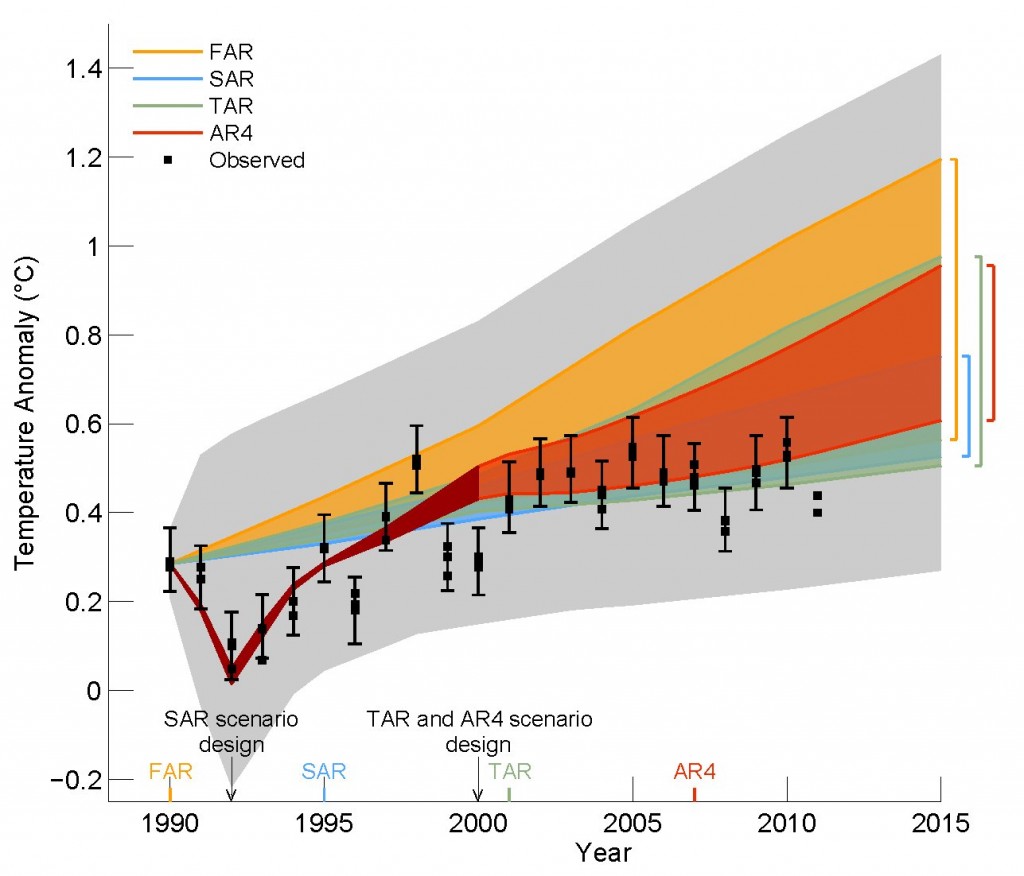 Figure 3: Temperature development in reality and in the models. Source: IPCC AR 5.

Or at least it should be. We have to wait and see how politicians and media will go about handling this message. Foremost it will be interesting to see the changes and supplements in the coming report. While in the past it had been possible to remove or edit unwanted content (like the above diagram, for example) before final publication, this is no longer a simple matter. Alec Rawls has put the IPCC under pressure. Also the upcoming steps until the planned publication in September 2013 will have to be done transparently and publicly.

After all, we know that climate alarmism is a matter of faith. And one only believes what one trusts. 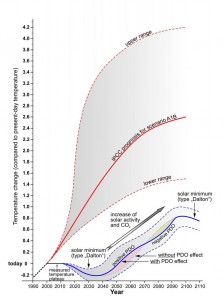