According to the German Association of Energy and Water (BDEW) here, overall power consumption in Germany dropped a slight 1.4% in 2012, and natural gas consumption for heating increased 1%. Gross electricity production increased 1.3% from a year earlier due to colder weather and because 2012 had an extra day. 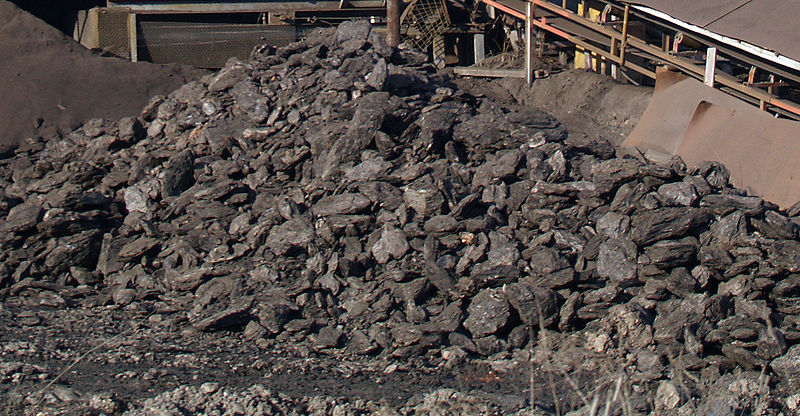 Germany’s use of coal has increased and thus has not gotten more green; it has gotten “dirtier”. That’s what we are getting for the tens of billions of euros in added electricity costs incurred from adding renewable energy capacity.

The share by relatively clean natural gas in electricity generation dropped from 13.6 to 11.3 over 2012 due to the relatively high cost of gas when compared to coal.

Germany’s exports of electricity also increased, but not because of the increased generation of renewable energy, rather because neighbouring countries that use natural gas to fire generators, like Holland, have opted to buy the cheaper coal-fired electricity from Germany.

BDEW director Hildegard Müller says, “2013 is an important year for German energy policy.” and that “it will be very important to improve coordination and management of the energy transition”. Müller says: “We have made a proposal together with the World Wildlife Foundation (WWF) in order to ensure that all players will be able to have a say in the energy transition.”