There are hundreds of studies showing that climate fluctuations of the past were in sync with solar activity. Yet the CO2 warmists absurdly insist that the sun plays no more role in climate change today. 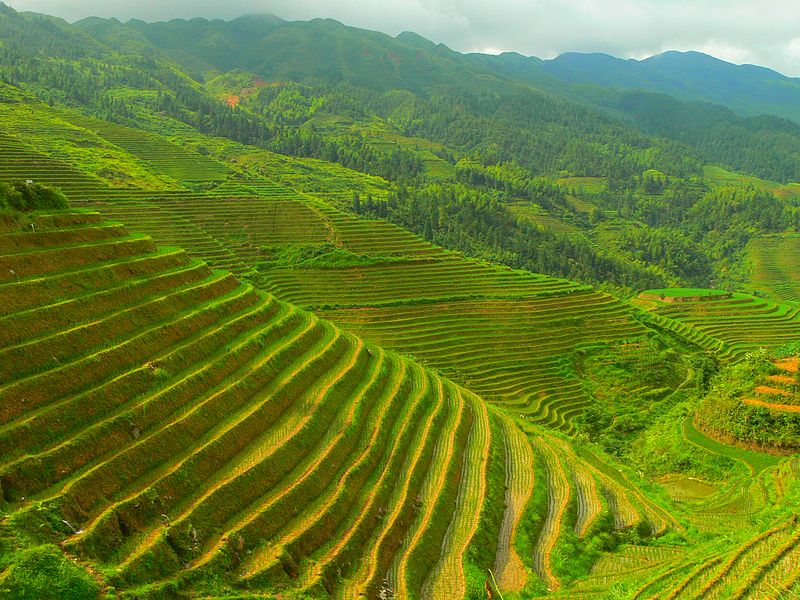 China’s Summer Rains Fluctuated During The 20th Century In Sync With The Solar 11-Year Cycles
By Dr. Sebastian Lüning and Prof. Fritz Vahrenholt

Numerous studies in the past have shown that solar fluctuations on decadal, century, and millennial scales have had a significant impact on climate development. In December 2012 another impressive study appeared on the subject in the Journal of Geophysical Research. Jing-Song Wang and Liang Zhao from the National Satellite Meteorological Center and the National Climate Center in Peking respectively studied the impact of the 11-year solar activity cycle on June precipitation of various regions in China during the 20th century. Here they checked the relationships using six statistical methods. In the summary of their paper both scientists wrote:

The Huaihe River basin (HRB) of central China is located at the marginal region of the East Asian summer monsoon (EASM). For this region we were able to show there is a reliable positive-correlation relationship between the 11 year sunspot cycle and June precipitation. In the south of the middle–lower Yangtze River region we found a possible negative correlation, and a very weak positive correlation in the HeTao Basin (HTB). The latter region is located in the central region of the monsoons in the westwind zone. We investigated the reasons for these regional differences and are able to show that the marginal region of EASM is more sensitive to solar forcing than its central interior. This explains the strong correlation in the region of the Huaihe River Basin. In years with many sunspots, the impact of the East Asian Monsoon expands and extends further north than in years with fewer sunspots. During years with few sunspots, westerlies dominate.”

The study clearly shows, yet again, that fluctuations in solar activity do not have the same impact in all regions. In some regions the solar impact on climate is stronger, and weaker in others – depending on local conditions. Also in different regions counter-acting developments arise. This becomes clear when for example a line of rain shifts, causing one region to be drier and another wetter.