And if they can’t put the wind turbines up on ridgelines, there aren’t too many other places they could be put in Vermont. I guess developers could try putting them “offshore” on Lake Champlain – yeah, right. That would be as stupid as putting them on mountain ridgelines. 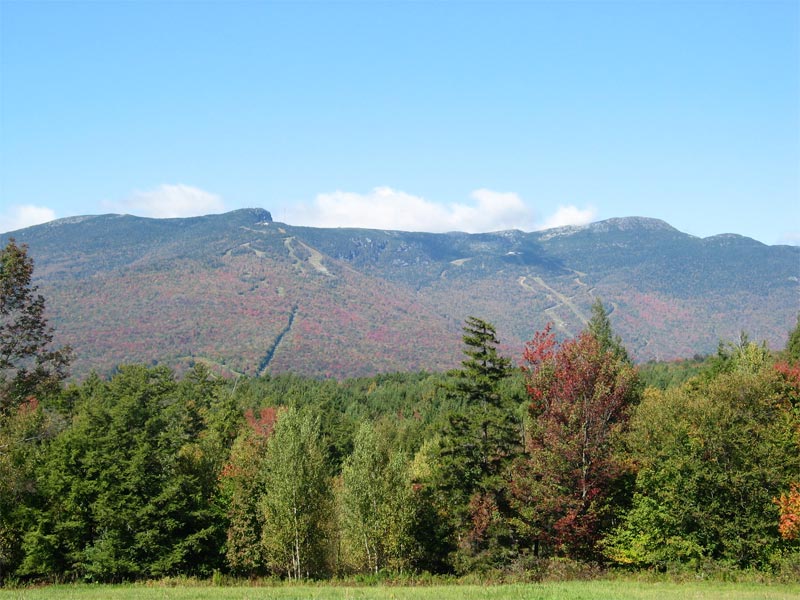 Lukas Snelling brings a bit of good news about the public mood regarding wind turbines in the state at Energize Vermont. Normally, I write about news in Germany, but I hope readers will forgive me for sometimes meandering off to Vermont, my native state.

Vermonters are beginning to sober up. Perhaps some of that fine Scotch has finally made its way to the Green Mountains and instilled a little sanity in the Yankee culture after all.

“Poll questions are overly simplistic and theoretical. Asking people if they like something without explaining the pros or cons doesn’t really give you a meaningful result. Polls with a low sample size and a high margin of error poll are not reliable gauges of the status of the issue across the state,” said Lukas Snelling, Executive Director of Energize Vermont. “However, from these polls a clear trend has emerged. The more Vermonters know about these projects and their impacts, the fewer people support them.”

In 12 town votes from the last decade over 58% of voters have opposed the projects in their communities, with only 41% supporting them. The most recent votes in Hubbardton and Brighton were even stronger against with 94% opposed in Hubbardton and 62% opposed in Brighton. Additionally, Select Boards of the four Rutland County towns around the proposed Grandpa’s Knob project recently voted to oppose utility-scale wind in their communities. Three of the four town boards did so unanimously.

“Vermonters are seeing that ridgeline wind in Vermont is less about the environment and more about generating revenue for the developers. We see interest in smaller-scale solutions and solar technologies growing everyday. We are actively building a renewable energy future for Vermont that is firmly within our legacy of environmental protection,” concluded Snelling.

The coming months will bring another benchmark of public opinion in the wind debate. Like last year, this year’s Town Meeting Day Doyle Poll will ask for Vermonter’s opinions on ridgeline wind in the State. Although unscientific, comparing this year’s results to last years will give another barometer of the trend. Last year 64% of respondents support wind turbine construction on our ridgelines statewide, with lower numbers in communities where projects were operating or proposed.

Energize Vermont was created to educate and advocate for establishing renewable energy solutions that are in harmony with the irreplaceable character of Vermont, and that contribute to the well-being of all her people. This mission is achieved by researching, collecting, and analyzing information from all sources; and disseminating it to the public, community leaders, legislators, media, and regulators for the purpose of ensuring informed decisions for long-term stewardship of our communities.

Sanity is returning (though there’s still a way to go, i.e. solar). Time for a toast with a little Bruichladdich.