Thing Of The Past? 2012/13 Winter In Austria “One Of The Most Expensive Ever When It Comes To Snow-Clearing”!

The local Austrian daily Vorarlberg Online has a summary of this year’s winter in terms of costs for its region, written by Geraldine Rainer. She writes that the winter of 2012/13 has been an expensive one for the state and municipalities. 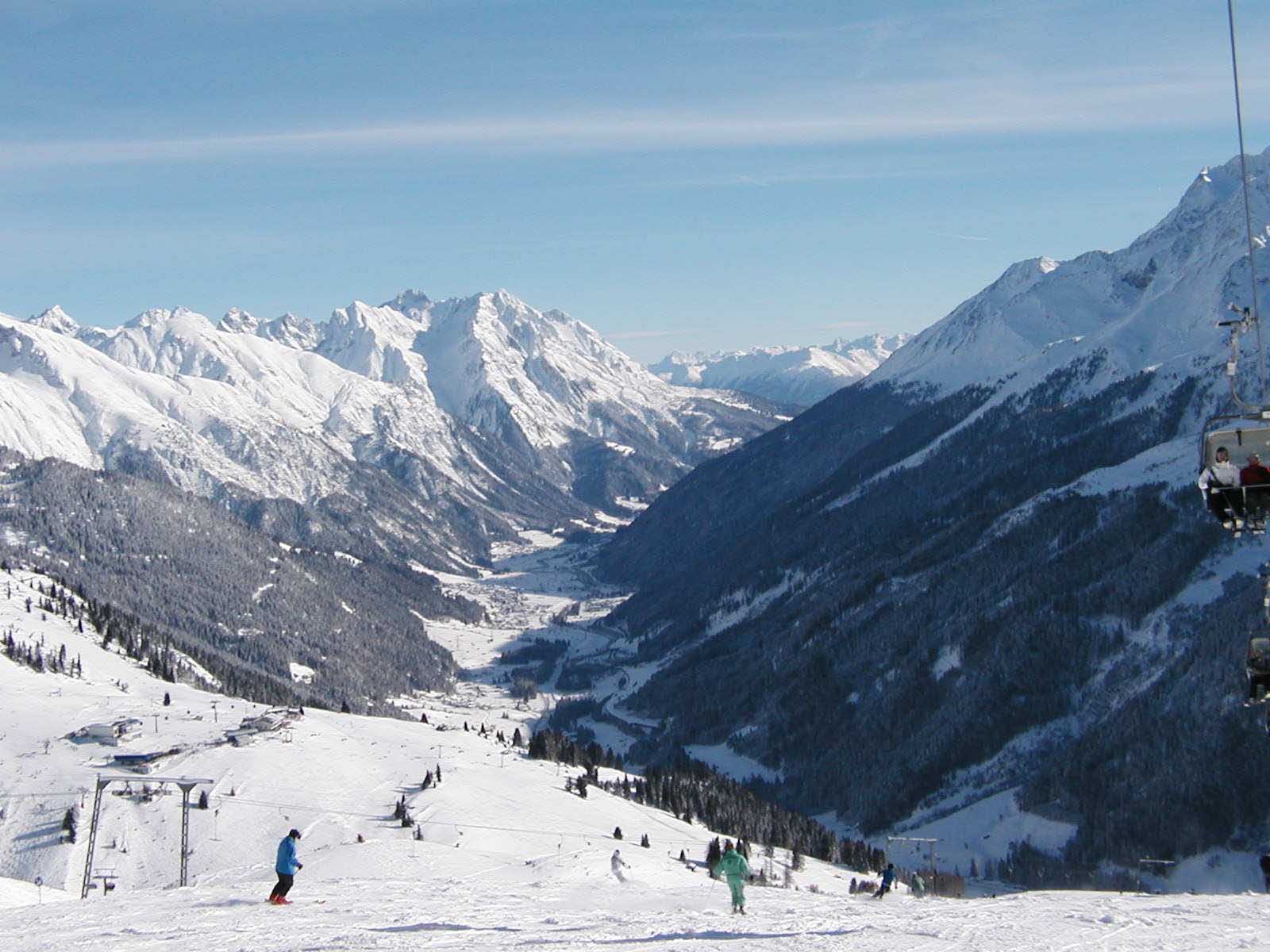 Arlberg. Photo released into the public domain by its author, Johnfmh.

This year’s Austrian winter is typical for much of Europe as the continent continues its battle against one of the most brutal in decades in terms of snow and cold.

According to Rainer, there have been many more snow days this year than normal, which has lead to much higher road-salt consumption in the Vorarlberg area: 10,500 tonnes thus far. By comparison only 7600 tonnes were used the winter before. “The higher consumption is due mainly to the greater number of days with snow and higher snowfall in the lower regions, especially around Unterland,“ says state road commissioner Ernst Geiger. And the winter is not over yet.

Under the featured photo in Vorarlberg Online report, the text reads: “Little sun, lots of snow – the 2012/13 winter is going to be one of the most expensive when it comes to snow-clearing.”

Cold snowy winters indeed involve much higher costs. The cities of Dornbirn of Feldkirch, for example, are already more than one third over their budgets this winter when it comes to road maintenance and plowing costs, Geiger writes.

Not only is the snow-clearing straining budgets, but so are the frost-related damages to asphalt road surfaces. “The current winter has seen much greater damage than in previous winters,” Geiger said. The final extent of the damage won’t be known until April.

Looking at the condition of streets here in North Germany, we see stretch after stretch of potholes, frost heaves, and ripped asphalt. It’s Europe’s story this year. The costs of this winter are just beginning to be tallied up.

9 responses to “Thing Of The Past? 2012/13 Winter In Austria “One Of The Most Expensive Ever When It Comes To Snow-Clearing”!”