Boy, this sure is some warming! 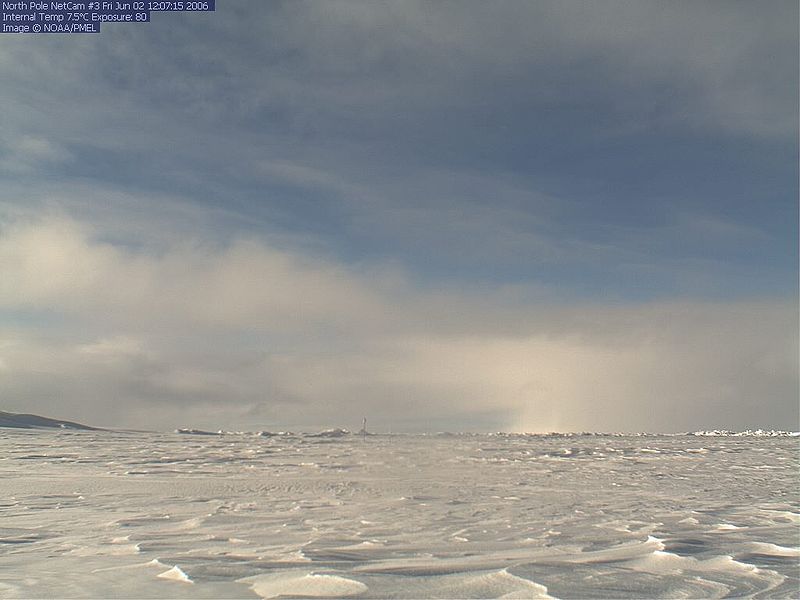 I was out today for a walk. Although here the temperature read -2°C, the strong wind from the Northeast cut into you like a knife – it’s horrendous. To me it felt like -20°C. It’s going to get worse before better. RTL reports it’s going to get even colder in the days ahead:

Tonight in some cities again new cold records will be set for March. While the Brocken has already shattered the old record of -13.9°C  (21 March 1980) with a reading of -14,5°C, in other cities like Berlin it could be the coldest night in over 100 years.”

To be fair, they mean the coldest March temperatures in a 100 years.

RTL also writes that also Great Britain “has been transformed into a winter wonderland” with “thousands of schools closing in Ireland on Friday.”
Motorists had to be rescued from highways as cars were trapped in drifting snow.

In the city of Kiev in Ukraine a half meter of snow fell during a snow storm that hit Friday night. Officials have declared a state of emergency for the city’s 3 million inhabitants.