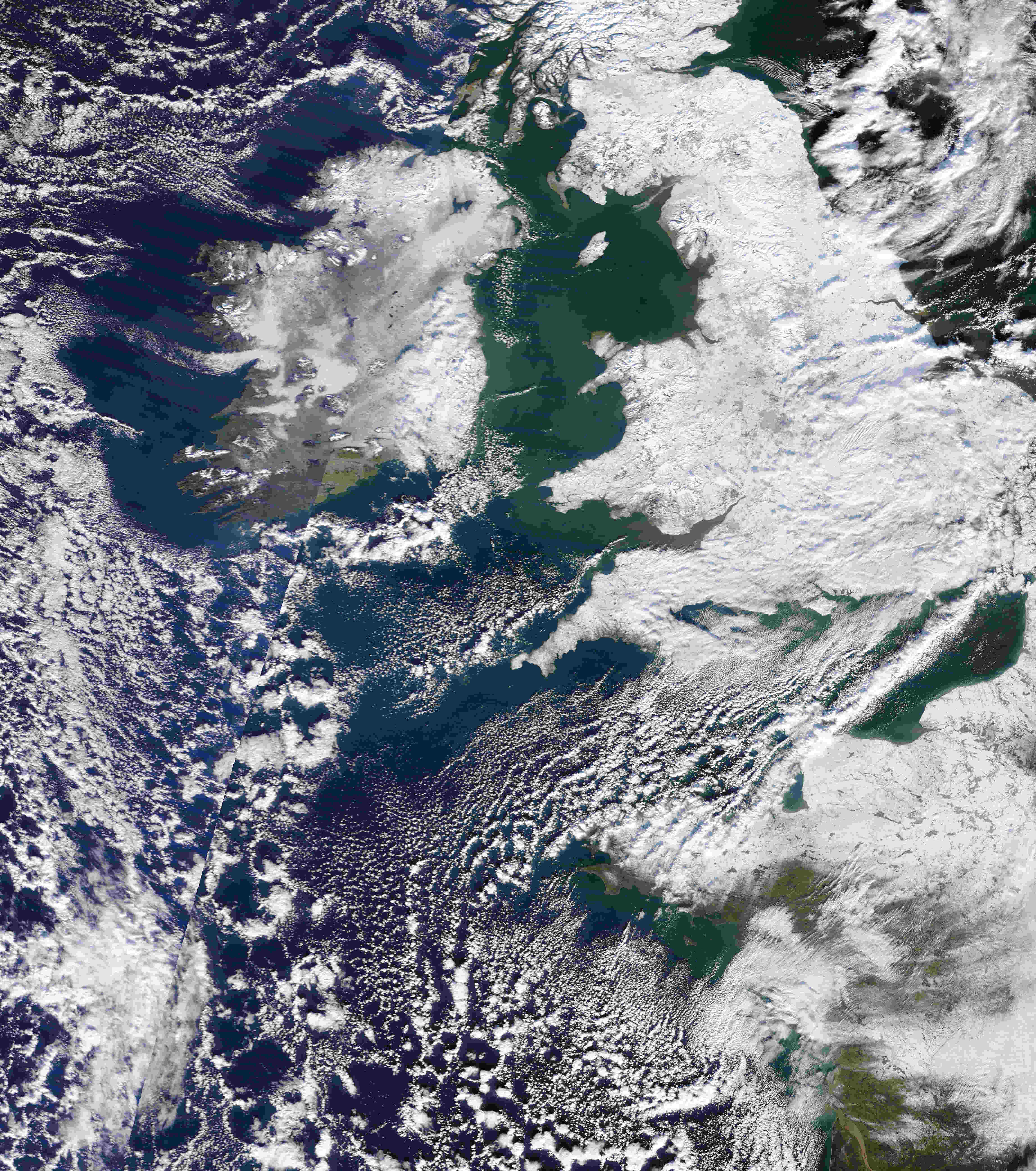 Do you recall Lockwood’s paper?

Central Europeans right now are scratching their heads, wondering how on Earth they are still shoveling snow past Easter. March in Germany, according to the German Weather Service DWD, was the 6th coldest since measurements began in 1881. Britain has just seen it’s coldest March in 100 years. In fact over the last few winters hundreds of cold and snowfall records have been shattered.

Lockwood wasn’t alone in suspecting that climate is profoundly impacted by the sun. Now is a good time to recall these findings from scientists at the Max Planck Institute for Solar System Research working with Lockwood, from a little less than 3 years ago in 2010. 3Sat television quoted MPI scientist Sami Solanki in 2010:

There hasn’t been sunspots and thus no activity on the sun for three years. Solar activity is on the increase, but it is completely unclear if the sun will reach the same level of activity we saw over the last decades. If it does, then it is improbable we will again have extreme cold winters, if our statistical analysis proves right. If it doesn’t, then everything is open.”

The reason, the scientists explain, is that low solar activity could lead to changes to the winds in the troposphere. The researchers assume that when the stratosphere above it heats up only weakly, the mild strong winds from the Atlantic break off in the troposphere. Great Britain and Central Europe are then exposed to the influence of cold winds from the North East instead. The exact mechanism is still unclear, however.

Whether the coming winter will also be bitter cold, the Max Planck scientists don’t know. Their results are purely statistical. They only indicate a trend.”

Well, three critical winters have since joined the data set: How were these 3 winters?  Not just one bitter cold winter followed, but three more in a row! Right now it’s April and Central Europeans are still shoveling snow!

With 350 years of data, we can safely assume that there is very likely much more behind solar activity and the global climate, and that many CO2 alarmist scientists know it too. That’s why months later they concocted the ludicrous quackery that missing Arctic sea ice in September refrigerates the entire northern hemisphere months later in the wintertime.

Some will claim it’s only a regional phenomenon! Wrong. The link between solar activity and climate has been shown to be profound not just in Europe but at every corner of the globe, and that by dozens, if not hundreds, of peer-reviewed studies.