The ever excellent Achse Des Guten (Axis of the Good) has what is probably one of the most stinging criticisms of the solar industry I’ve read to date (and I’ve read some awfully harsh ones up to now). The latest is authored by Dr. Wolfram Weimer, a leading German publisher of news and economics magazines. 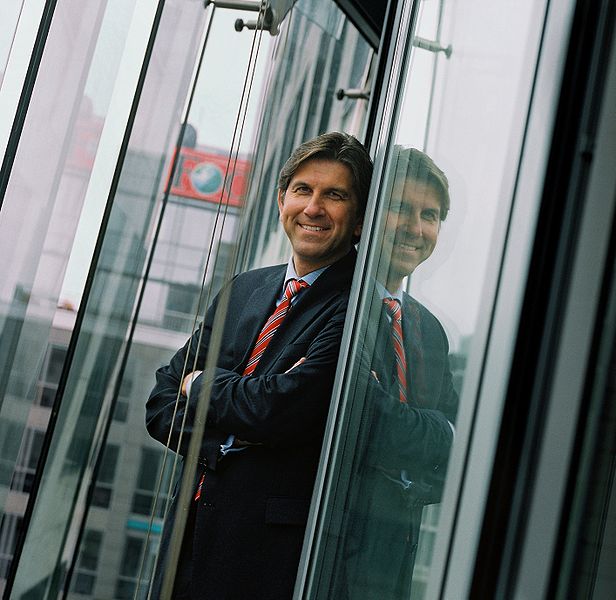 His latest piece is titled: Das sozialistische Solar-Desaster (The Socialist Solar Disaster). German solar energy and the EEG renewable feed-in act, once hailed as examples for the rest of the world to follow, are described by Weimer as a sure road to economic ruin.

Any country or state leader considering following the path of Germany may want to contact Weimer first. It may save you billions.

Over the past two years, dozens of German solar manufacturers have been shuttered, among them big ones like Solon, Q-Cells, Solar Millenium and Conergy. Recently electrical engineering giant Bosch announced that its solar operations had lost 1 billion euros, read here.

Recently German solar leader Solarworld reported it was on the brink of insolvency, drowning in billions of red ink, and that its high-flying CEO Frank Asbeck was begging the country of Qatar for a bailout.

The overall result under the bottom line for the German solar industry, despite all the massive subsidies, is devatstation. Weimar writes (my emphasis):

More than 100 billion euros in solar power subsidies have been wasted, and not a single target of the transition to solar energy has been reached. […}

A chain reaction of insolvencies and bankruptcies litters the landscape, more than 30,000 jobs have been lost. […] The German solar industry has in the meantime become a capital destroyer of historic dimensions. […]

The existing solar socialism shows where this is all headed – to a world of bankruptcies, rising electricity rates and panhandling trips to Qatar.”

Weimer writes that subsidizing industries is the sure way to ruin them.

In many fields of machine building, Germany is the global leader. And it is precisely in the fields where billions in forced payments are mobilized does one become a loser.

The solar ruin did not happen despite the subsidies, but it was because of them that it turned into a disaster. It is the very combination of eco-ideology and central planning methods that assured the collapse.

The state robs the market of the possibility to develop cheaper and more competitive power generation. Instead green bureaucrats decide what share each different type of energy is to have. Like in the five-year plans of the Soviets, quotas, targets, and amounts are prescribed inside central ministries. This ecological central planning and its subsidy monopoly continuously erodes away the market price mechanisms.”

For readers who are interested in finding out more about the total  failures of subsidzed renewable energy, you’ll find dozens of posts I’ve written over the last couple of years in the right side bar under: Categories – Alternative Energies.

Meanwhile leaders from 35 nations are now meeting in Petersberger in Berlin in order to find ways to get the whole world to embark on the “road to ruin”.