It’s not every morning one wakes up and finds you’ve been quoted by the New York Times. That’s what happened to me this morning. 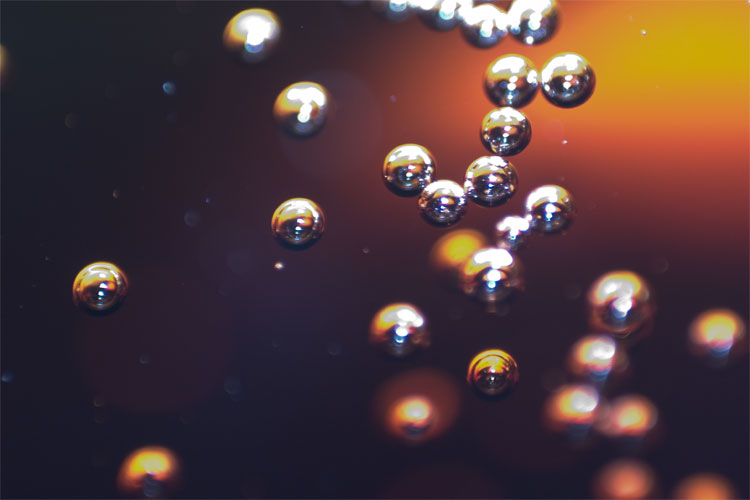 In his article, A Change in Temperature, Justin Gillis tells his readers that the issue of CO2 climate sensitivity has become more hotly disputed than ever, but warns catastrophe still looms.

Here are just a few comments I have:

1) The New York Times first have to learn that science is not about insisting you are correct, or being obsessed with a popular pet hypothesis. In the article Justin Gillis and scientist James Annan come across as having a very hard time departing from the hypothesis that CO2 climate sensitivity is high.

2. CO2 lags temperature, history has proven. Moreover, although CO2 has risen tremendously (in relative terms) over the last 15 years, the global temperature has not. For the last 15 years, sensitivity has been zero. Worse, there’s strong, mounting evidence that there isn’t going to be any warming for another 10 or 20 years at least. (Hint: oceans).

3. There’s no correlation between CO2 and temperature. Of the last 130 years, CO2 has risen 100% of the time, but temperature have risen only during 45 of those years (1920-45 and 1978-98). That’s a very lousy correlation. And you only need to look back at the previous Eemian interglacial. While CO2 was steady at about 260 ppm, the temperature dropped 6°C.

4. But what I find particularly interesting about Gillis’s latest article is that the once much ballyhooed consensus is totally shattered, and the overall warmist retreat now taking place. It is clear that scientists are now abandoning the high CO2 sensitivity values in droves. Naturally we don’t expect them to abandon the high values and to run right over to the low CO2 climate sensitivity values. The next logical step is that they adopt the middle sensitivity values, and act like those are going to be catastrophic as well.

…several recent papers have offered best estimates for climate sensitivity that are below four degrees Fahrenheit, rather than the previous best estimate of just above five degrees, and they have also suggested that the highest estimates are pretty implausible. Notice that these recent calculations fall well within the long-accepted range — just on the lower end of it.”

It will certainly be good news if these recent papers stand up to critical scrutiny, something that will take at least a year or two to figure out.”

(Annan assumes that the warming from a doubling of atmospheric CO2 will be at the lower end of the projected ‘range’).

The problem here, however, is that with low CO2 climate sensitivity it gets really hard to conjure up catastrophic warming scenarios with a doubling of CO2. So what to do?

No problem. Gillis and Annan present their latest trick: They talk about tripling or even quadrupling of CO2 to get the catastrophe which they are so obsessed with, and claim it’s really plausible.

Some experts think the level of the heat-trapping gas could triple or even quadruple before emissions are reined in. […] Even if climate sensitivity turns out to be on the low end of the range, total emissions may wind up being so excessive as to drive the earth toward dangerous temperature increases.”

There you have it. Now climate scientists and the catastrophe-obsessed media are now forced, for perhaps the very first time, to talk about CO2 quadrupling in order to get the much wanted catastrophe scenarios.