Browse: Home / 2013 / May / 28 / German Association Of Journalists Demands Apology From German Ministry Of Environment For “Black List Of Skeptics”!

Well it looks like journalists are willing to go only so far when it comes to carrying water for Germany’s powerful Ministry of Environment, which oversees the Umweltbundesamt (UBA). 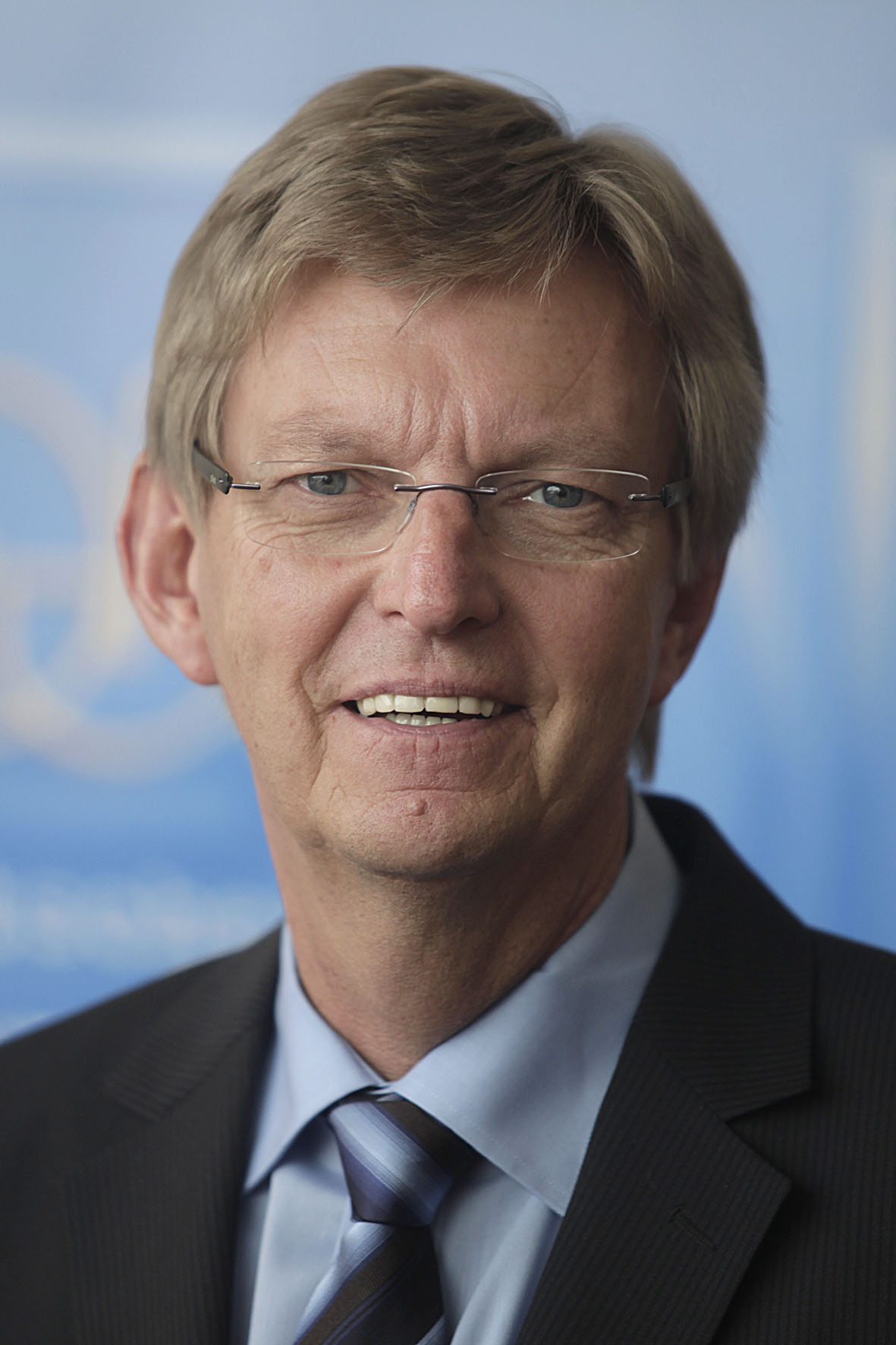 The UBA under Angela Merkel’s Ministry of Environment, which is directed by Peter Altmaier, recently published a highly controversial pamphlet that black-listed climate-science dissident German and US journalists and scientists. Now the German Association of Journalists (DJV) has responded and issued a press release:

The state officials in their pamphlet titled ‘Und sie erwärmt sich doch’ [And indeed the warming continues] singled out and named a number of journalists who had made critical statements about the climate prognoses of the Umweltbundesamt [Federal Environment Agency]. Their media reports ‘did not conform to the state of climate knowledge,’ the pamphlet stated on page 112. Then the journalists and the media outlets for whom they publish were then named. Among those named are the former editor in chief of the magazine Natur and an editor at Focus. ‘The text passages read in a way that make the journalists appear as incompetent and as if they are being pilloried said DJV Federal Chairman Michael Konken. ‘That is not acceptable.’

A state agency in Germany does not have the authority to brand critics of government policy as heretics, said Konken. He is now requesting German Environment Minister Peter Altmaier to stop the distribution of the brochure in its current form and to apologise to the journalists named in the pamphlet.

I think the apology needs to come from Flasbarth himself as well. Now the blame is being unfairly shifted to Altmaier. Not only should Flasbarth apologise, but he should also  resign. Clearly he lost control of the agency. The whole UBA is nothing more than a nest of environmental zealots, if the pamphlet is anything to go by.

13 responses to “German Association Of Journalists Demands Apology From German Ministry Of Environment For “Black List Of Skeptics”!”