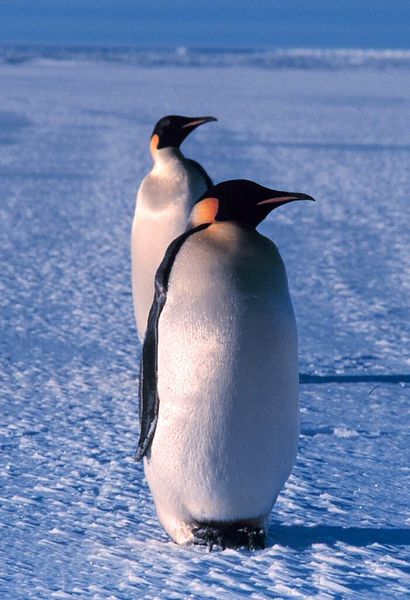 Geologist Dr. Sebastian Lüning’s and Prof. Fritz Vahrenholt’s Die kalte Sonne website talks about the latest study on Antarctic ice. Remember that we keep hearing that the next IPCC report will be even scarier than the last one of 2007.
========================

We often read that the ice caps are melting faster than ever and that sea level rise has accelerated over the last decades. It is feared that sea level could be 2 mters higher by the year 2100. It is true that a majority of water stored on land as ice is located in the Antarctic ice sheet. If it melted completely, sea level would rise 60-65 m.

Luckily today we have satellites to permanently monitor the ice caps on Earth. And so far over the years, we have collected a good amount of data. Indeed it is only necessary to measure in detail the height of the ice cap over the continent and then automatically compute an ice volume. From the change, one could then calculate the melt rate.

But things aren’t quite that easy. When the last ice age ended 12,000 years ago, part of the Antarctic ice thawed. This reduced the load on the continent and thus allowed it to rise like an unloaded cargo ship – a process that is still taking place today. This is called glacial isostatic adjustment (GIA). This value itself is not easy to determine. The uncertainty here is estimated to be 50-150 billion tons per year (gigatons/year). That’s no chicken feed – especially if you consider that the melt rate assumed so far is only 26 gigatons per year. Here we see that the uncertainty is multiple times more than the actual data signal itself. That hardly induces much confidence in the results.