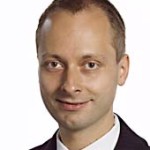 Share this…FacebookTwitterGerman EU Parliamentarian Holger Krahmer has posted a very interesting view on Obama’s recently announced new climate initiatives, which aim to reduce USA’s CO2 emissions 50% by 2030. Photo: MEP Holger Krahmer, EU The reductions are supposedly to come mainly from “the shut down of coal power plants and the introduction of more renewable […] 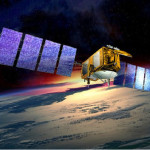 Share this…FacebookTwitterFOX NEWS here reports on the decommissioning of a NASA satellite which has provided lots of data for the climate change discussion over 11 and half years. Jason-1 satellite. Photo: NASA It has circled the globe more than  53,500 times. FOX writes that “the joint U.S. and French satellite was decommissioned this week after its […]