Remember Paul Ehrlich’s prophesy of doom and gloom back in 1970 when he predicted rising global population (then 4 billion) would lead to mass global starvation already by the 1980s. Today more than 40 years later the planet has a population of over 7 billion and experts are warning of another global menace: obesity. 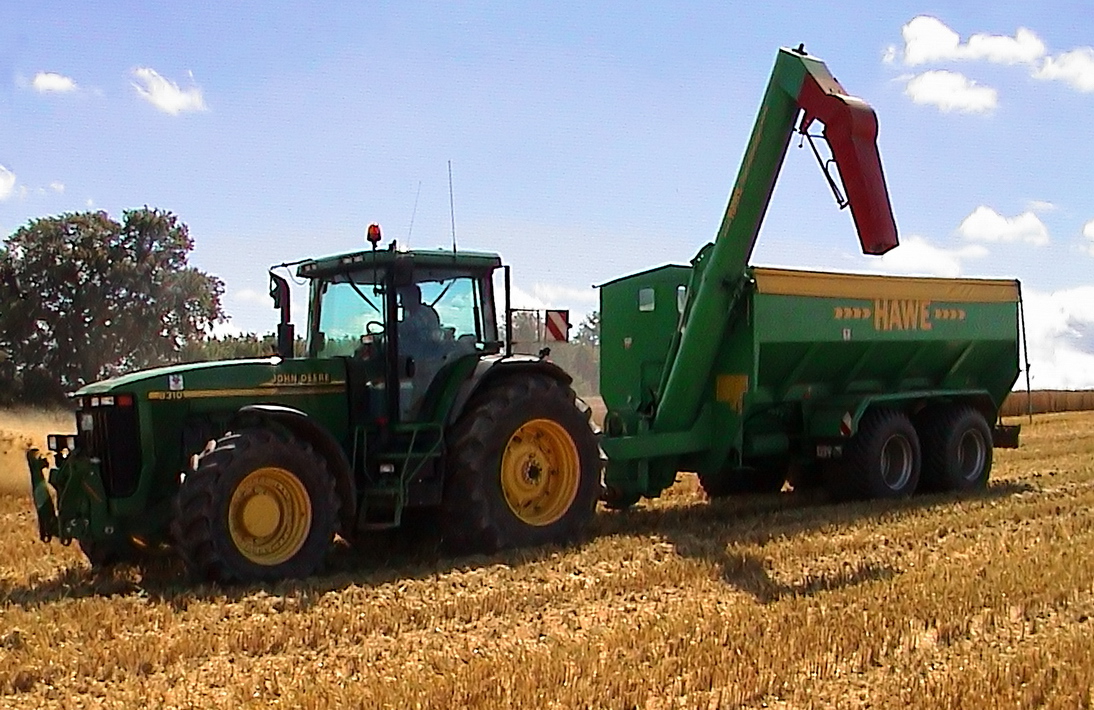 At the Achse des Guten website here Benny Peiser brings our attention to a short report in the German media. The report is good news and is of global significance, and so you’d think it would be worthy of front page news. Not so with today’s cynical, catastrophe-obsessed media. The best they could do was write an obscure itty-bitty blurb and bury it deep in their website pages. The public doesn’t need to know about this.

Rice production also has not withered away, rising 2%, the RP writes.

So what about all the bad climate change that was supposed to have a massively negative impact on crops? All silly Ehrlich-type scare stories as usual. Agricultural output continues its overall climb. There’s even food to burn in millions of cars.