According to preliminary findings of the Arbeitsgemeinschaft Energiebilanzen (AGEB), Germany has consumed far more energy in the first half of this year than a year earlier, up 4 percent. 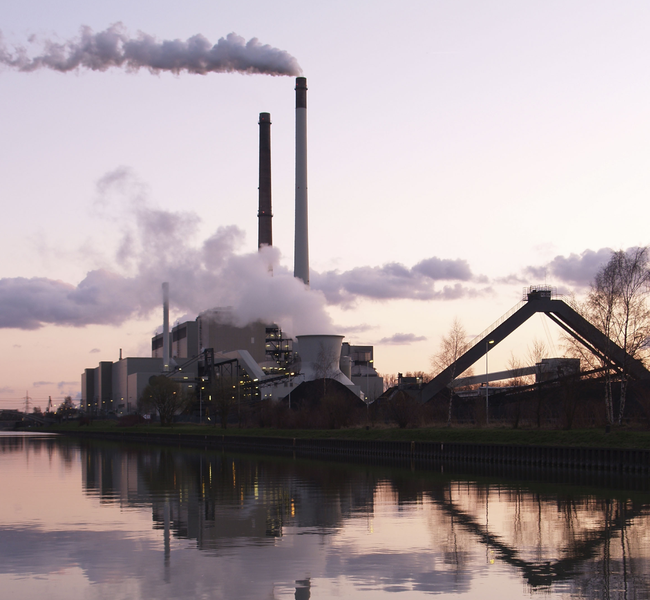 Alarmist site Klimaretter here, quoting the AGEB report, attributes the increased energy use to “the comparably long winter and the cool spring“. The AGEB writes that economic development played no role in the increased consumption.

According to the AGEB, consumption of natural gas rose almost 10%. Black coal consumption, a major contributor to CO2 emissions, jumped 8%.

Consumption of the massively subsidized renewable energy jumped only 4%. Most of the increase was due to biomass and hydro-power. According to the statistics, wind energy supplied 10% less energy into the grid during the period than a year earlier.

The bulk of Germany’s energy consumption continues to be supplied by fossil fuels, about 1/3 by oil, a quarter by natural gas, and 23% by coal. Only 11.7% was supplied by renewable energy in the first half of 2013, despite the massive subsidies. Renewable energy’s share in the energy mix remains unchanged from a year earlier.

In summary Germany’s investment in the energy transition to renewable energy has cost consumers tens of billions of euros, but has only resulted in higher (not lower!) CO2 emissions, its share remains stagnant, and energy bills for the poor have skyrocketed.

Ironically, experts blame the lack of progress in curbing energy use and combatting global-warming emissions on the persistent cold weather.