German daily Die Welt writes that one of the leaders of Germany’s influential Green Party is now calling for a ban of car driving in Germany on weekends. 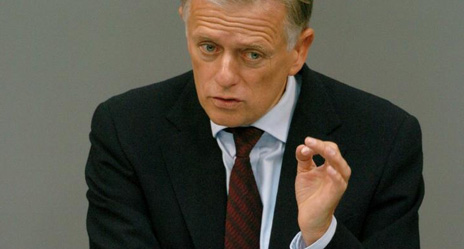 Green parliamentary group leader Fritz Kuhn wants cars of German drivers to be idle on weekends. […] With a driving ban a clear signal against climate change would be made. According to estimates by Kuhn, the citizens would quickly notice, “that you can also get along without cars”.

Fritz Kuhn, the mayor of Stuttgart, cites a ban used in Northern Italy in 150 cities last Sunday in order to fight air pollution. People can use their bicycles or go by foot.

By now readers may be thinking that the German Greens want to ban everything. Though it seems to be that way, this is not true. 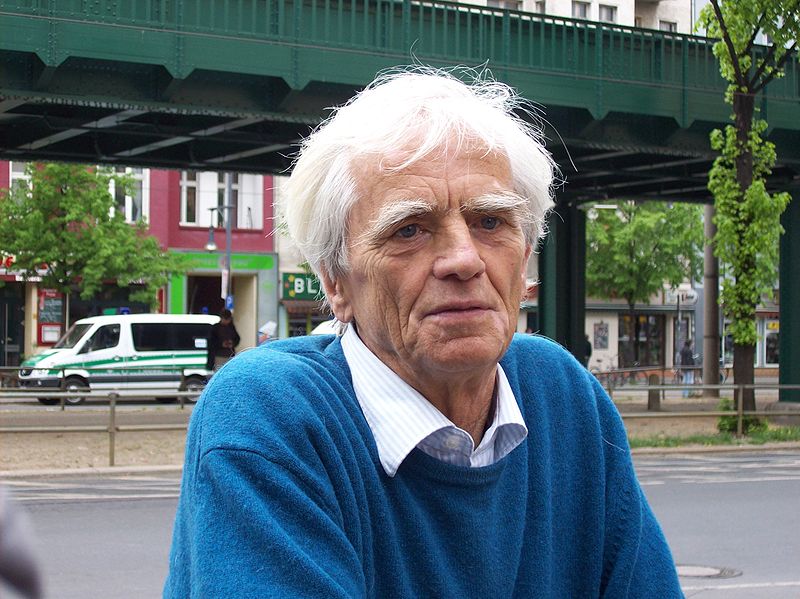 There are some things they want to legalize: incest for example. According to FOCUS magazine here:

The incest ruling by the European Court of Justice for Human Rights (EGMR) against a 34-year old man from Leipzig has led to controversial reactions. Green Party politician Hans-Christian Ströbele reacted the most sharply. He wants to permit sex between siblings and other close relatives, and is requesting doing away with the incest laws. It is an isolated relic of another time when adultery was punishable, which we also have done away with,’ Ströbele told news network N24. Paragraph 173 no longer matches ‘in this time of enlightened opinion on marriage and family. It must be abolished’.”

It should be noted that the early Green Party in Germany in the 1980s also supported advocates of pedophilia, this according to the leftist TAZ here, quoting Spiegel.

‘The pedophile past – In the 80s, the Green Party supposedly financially supported a working group that called for the legalization of sex with children. Cohn-Bendit: ‘That was mainstream’.'”

Amazingly, the Greens today are what often passes in the West as “progressive”.