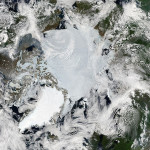 Share this… Facebook TwitterThe Voice of Russia today has a report titled Scottish in fear of bad weather more than terrorism. At first I thought it was about just another twisted survey to give the impression that people fear global warming climate change and the extremes it’s supposedly brings. But when you actually read the […] 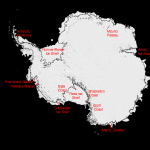 Share this… Facebook TwitterSpiegel, for the first time that I can recall, reports on how sea ice in Antarctica refuses to melt and has reached a new maximum record. Antarctica’s record level sea ice is troubling those who were earlier convinced of the global warming science. Slowly, reluctantly, they are beginning to realize that something […]