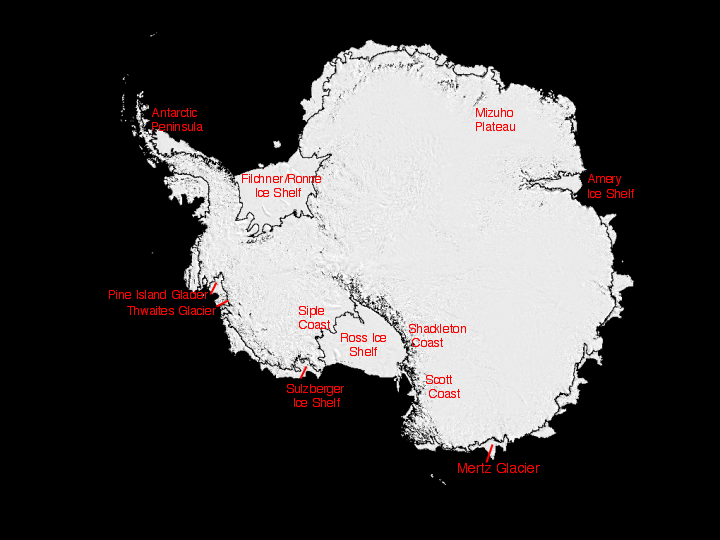 Spiegel, for the first time that I can recall, reports on how sea ice in Antarctica refuses to melt and has reached a new maximum record.

Antarctica’s record level sea ice is troubling those who were earlier convinced of the global warming science. Slowly, reluctantly, they are beginning to realize that something is wrong with the science. …

Spiegel writes that at the end of September NASA recorded a record maximum sea ice extent of 19.47 million square kilometers meters, the most since satellite measurements began 30 years ago.

This is an inconvenient development for global warming alarmists, who are now finding themselves scrambling for explanations.

Spiegel writes “when ice in the north and south pole are discussed, then it’s usually about melting caused by global warming. However, sea ice in the Antarctic, contrary to the Arctic, has proven to be amazingly robust.” Spiegel can hardly conceal its disbelief.

One scientist who is scrambling and who is visibly baffled is meteorologist Walt Meier, who seems irritated by the new puzzling Antarctic sea ice record – the second in 2 years. In the Spiegel report, he attempts to play it all down by claiming that the record amount is “only 3.6% over the 1981-2010 mean“. Meier adds: “This year the edge of the ice extends out only 35 kilometers further than an average year.”

Walt Meier is on the defensive, and insists the Antarctic ice sheet is getting thinner- especially West Antarctica. Spiegel adds that scientists are baffled by the sea ice increase, writing that it’s “a riddle“.

According to Spiegel, “scientists suspect that a change in atmospheric currents may explain for the most part the increase in Antarctic sea ice over the last decade.” So now atmospheric air currents have teamed up with the oceans to eat up the heat.  Strange how whenever it melts in the Arctic, it’s a sure sign of man-made global warming. But when it freezes in the Antarctic, it’s a real mystery!

Spiegel floats another possible explanation for the mysterious Antarctic sea ice behavior: ocean currents of cool surface water refrigerating the Antarctic and gobbling up any heat down there. Another explanation, Spiegel writes, could be melt water from the ice sheet flowing through huge canals in the ice that end up cooling the sea surface temperature.

That of course is like saying the warming is cooling Antarctica (with melt water)! In climate science anything is possible. Anything goes.