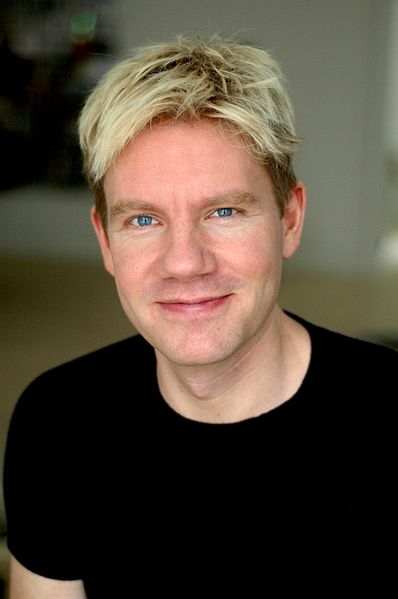 The online schwäbische.de here presents an interview with warmist Bjorn Lomborg. His conclusion on Germany’s Energiewende (transition to renewable energy): It’s “inefficient and too expensive.”

Lomborg, a former green activist, is just latest expert to give a failing grade to the German energy-man-on-the-moon project, which is clearly on a crash-and-burn trajectory. And despite the Energiewende’s imminent failure don’t expect the government to abandon it ever. With typical Teutonic obstinance, expect them fight to very the bitter end – until the energy system is completely ruined and the last trembly-handed-green gets ferreted from his bunker reality-surrounded bunker. That’s the German way.

Though Lomborg commends Germany for its noble effort in tackling the “climate problem”, the Danish economics professor sees it as a huge waste of resources. Lomborg tells the schwäbische.de (translated from the German):

The Germans are achieving very little and are paying too much for it. This is only serving as a deterrent for other countries. With the investment of approximately 100 billion euros in solar systems, climate change is being delayed only 37 hours and is only making electricity expensive. That in turn is making your production more expensive and thus threatens jobs.”

Here I believe the schwäbische.de misquoted, and likely meant to write “approximately 100 billion euros”. In the end it boils down to a grotesque sum of money for virtually nothing.

So what should be done? According to Lomborg the answer lies in technical innovation, and this can be already be witnessed in the USA. Through the technology of fracking for natural gas, the “US-economy is experiencing through the drop in energy prices a revitalization valued at 125 billion dollars per year. At the same time the US has massively reduced its CO2 emissions.”

Lomborg also suggests that German R&D in renewable energy has been failure up to now. He adds: “Instead of investing 100 billion in subsidizing wind and solar, why not just invest the 100 billion directly into developing a better kind of renewable energy?”

Clearly the indications that the German Energiewende as we now know it is going nowhere except over a cliff are mounting. The question is: Will the government bail out before the plunge, or is it going to go over the edge and hope it miraculously survives the crash landing?