Browse: Home / 2015 / January / 04 / Pope Embraces False Prophets Of Doom – Why I’m Disassociating Myself From The Vatican And Church 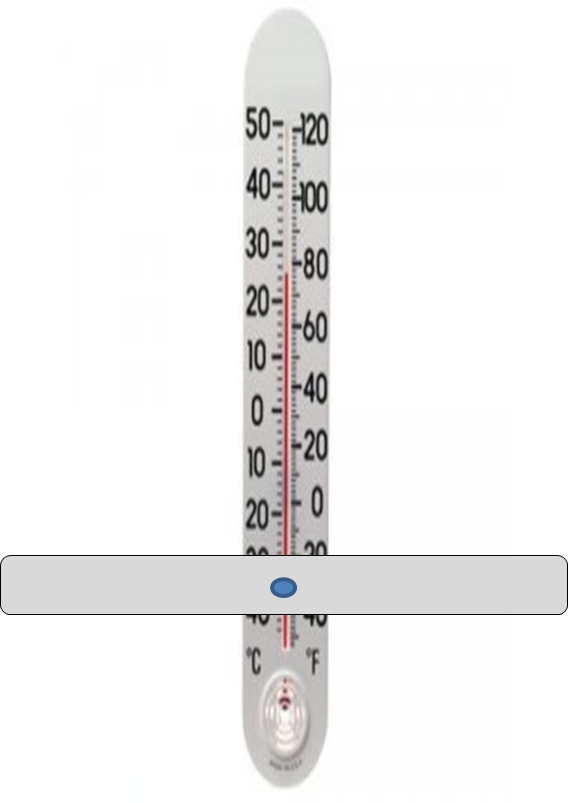 I’m Catholic and this Sunday I’m announcing that I’m disassociating myself from the Vatican and its pope. I urge other skeptic Catholics to consider doing the same. This is not a step I’ve taken lightly.

I’ll be opting out of Germany’s Kirchensteuer (Church Tax) and will not attend any services in the future. With their latest planned encyclical they are indicating that they have shifted back to the Dark Ages of bad-weather witches, superstitions and Medieval indulgences. Worse, they are openly subscribing to nutty end-of-times theories.

This comes on the heels of a recent announcement that Pope Francis intends to issue an encyclical on climate change. I am not renouncing Christianity, rather I am solely renouncing my recognition that the Vatican and Pope are the faith’s administrator and moral compass. It’s the last straw in an unending string of corruption, child sexual abuse and scandals that have raged within the Catholic Church in recent times.

False prophecies based on junk models

The Vatican announces that it accepts a science (but it is one that is built on the false prophecies of faulty climate models made by unscrupulous scientists who claim they can now see decades and even hundreds of years into the future) and that bad weather is now due to the sins of man. It’s back to the dark days of Church-sanctioned witchhunts of the sort that once punished, tortured and burned people for brewing bad weather. Stunningly, once again, this is where today’s Catholic Church is heading today.

We can only speculate on why the Vatican has decided to take this extreme, divisive, and hugely misguided step, especially at a time when climate science is hotly debated and more tenuous then ever. It has elected to ignore the long-term data, the role of the sun and oceans, the complete lack of correlation between CO2 and global temperature, and seems to have declared the debate over among Catholics. It has entered a bargain founded on a monumental lie and bought into the silly end-of-world scenario. Such a Church is no longer worthy of being followed.

Even more disturbing is that the Vatican has opted to align itself with those who possess ideologies that are openly hostile to and spiteful of humanity. In May 2014 the Vatican held a workshop where the invited delegates included Naomi Oreskes, Arctic sea-ice crackpot Peter Wadhams, and Professor Hans-Joachim Schellnhuber of the ultra-alarmist Potsdam Institute for Climate Impact Pesearch. Strangely it doesn’t seem to bother the Vatican that Professor Schellnhuber once openly stated that the ideal human population for the planet was less than 1 billion people, implying an excess of more than 6 billion inhabitants. He also once said that the planet would “explode” if the population reached 9 billion.

This kind of environmental stewardship is one that advocates the pre-emptive abortion of future generations – a denial of life for future generations – i.e population control. This is hostile to the human race and it is appalling to any practicing Catholic. Either Pope Francis is stunningly naïve, or just diabolically evil.

And don’t expect the Vatican to backtrack anytime soon and to admit that it may have acted too hastily. Recall that It did not apologize to Galileo until 1992 – some three hundred and fifty years after the great philospher’s death. Galileo’s crime: he dared to challenge the consensus of the time.

I can no longer stomach this giant step back to the witch-hunting Dark Ages the Catholic Church is contemplating. The Vatican appears to have unwittingly elected to abandon the poorest among us, and their urgent need for affordable and reliable energy that only fossil fuels and nuclear power are able to deliver. The move by the Vatican risks putting the lives of tens of millions of the world’s most impoverished at risk. This Pope needs to remember that the road to Hell is often paved with good intentions. Though his intentions may be good, they are in this case based on horribly false prophesies peddled by charlatans who arrogantly refuse to debate.

What’s going to be next? An encyclical on the virtues of veganism – based on junk science nutrition?

Defying a corrupt Vatican is the Catholic thing to do

It’s important to keep in mind that rejecting a corrupt, incompetent or misguided Vatican is in fact the most Catholic thing to do. The collection money you give every week will do a lot more good if you give it directly to the needy. The Vatican or the regional Bishop need not send over a minion priest with the errand of saving my soul. Instead the Vatican should worry about its own.

Little wonder that Pope Benedict XVI resigned. The Vatican appears to be well on the way to becoming a cesspool of corruption and self-deceit. I can no longer bear it. The witch-hunting, end-of-world climate encyclical will be the last straw.