Here’s more fallout from the climate-religious attempts to suppress a scientist who dares to offer alternative ideas to global warming dogma. 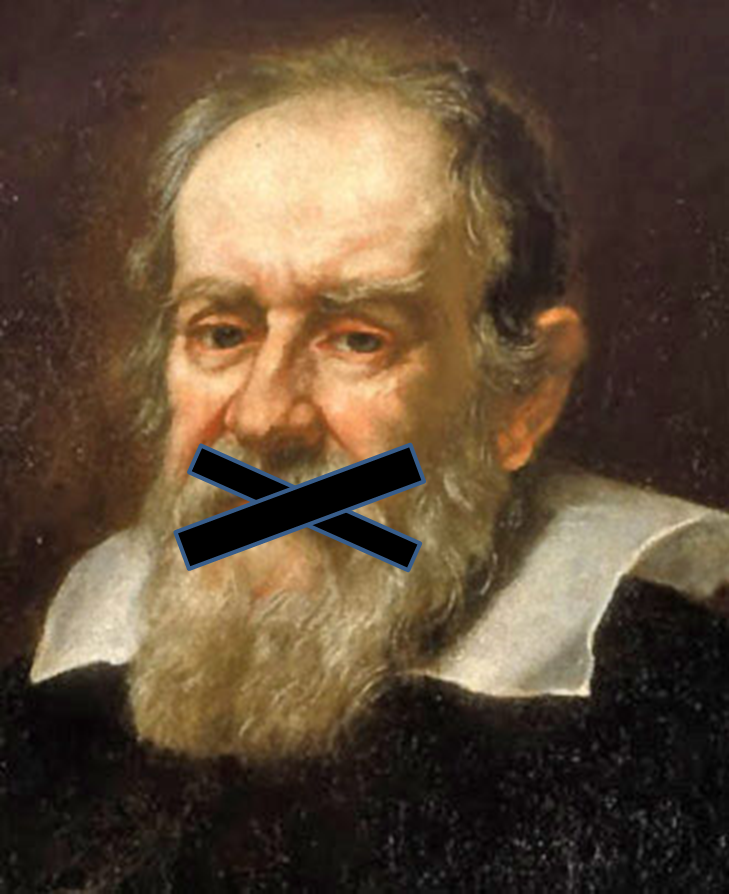 On Augsut 16, 2016, in the German Wirtschaftswoche (Business Week) Cora Stephan looked at the dubious attempts to suppress and censor science.

Climate science that does not fit the global narrative
[…] No significant increase in the global mean temperature has taken place, a point that was even conceeded by climate scientist Mojib Latif, who is a follower of the greenhouse hypothesis. Yet no one is about to allow his research institute to be busted up, and especially not our ‘climate pope’ [Hans-Joachim] Schellnhuber. Also the ‘climate chancellow’ is well aware of the papal announcement of a climate catastrophe. The call on the guilty conscience of man is and remains a helpful instrument for rule in the sense of: if you do not do what you are told, then the world will come to an end. That not only works on children. No matter what ‘climate skeptics’ may tell us, with a bit of creativity every doomsayser brings reality in harmony with the theory. And the theory says that it is mankind that is causing a climate catastrophe with its emissions of CO2. Climate chancellor Angela Merkel here is infallible – even if recently she has had other things to worry about. […] Climatologists apparently attempted to suppress the publication of propositions [Zharkova’s]. They even refuse to exchange controversial ideas. Such behavior causes scientists to turn into religious warriors who feel automatically compelled to regard divergent opinions as blasphemy because articles of faith may never be falsified. What is correct? In all cases productive doubt, and always: The free exchange of ideas and hypotheses, the disentanglement of politics, morality and science. However foremost: the unconditional freedom of science.”