There are a few dozen very high profile climate science skeptics/dissidents who are constantly in the cross hairs of the alarmist climate  activists, and Marc Morano is certainly near the top of the list among them. 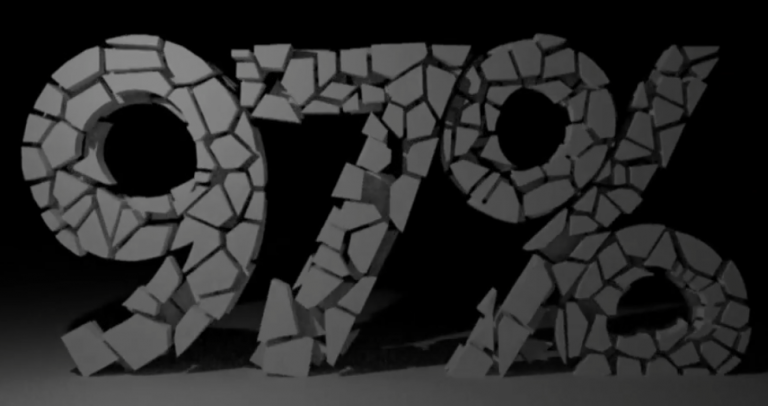 Long a festering thorn in the side of climate activists, Morano is often seen bringing his message to the public through the national news media, and is often the object of vicious attacks, something he seems to relish.

He was prominently featured in the powerful climate skeptic documentary film “The Climate Hustle,” which focused the public’s attention on the widespread scientific inaccuracies plaguing climate science, how the scientific consensus is crumbling, and how global warming is just dogma.

Recently he gave a speech at the 2016 Energy Summit where he says that global warming is just the latest in a string of earlier scares that never came to pass. In his speech he describes the hostile environment that climate science skeptics face, where they are equated to Holocaust deniers who need to be prosecuted and jailed.

The former aide to US senator James Inhofe says the often-heard claim of a 97% consensus was pulled out of thin air, but has been repeated over and over again by mainstream media. He reminds that a number of leading scientists have reversed their positions on man-made climate science, saying:

You find not only is there no consensus, huge numbers of scientists are openly skeptical.”

Later in the speech he calls IPCC science government-bought and that it is a “political body posing as a scientific institution“. On how science is being exaggerated to spread fear, Morano debunks the claim, citing a leading extreme weather expert (15:00):

On every single metric of hurricanes, tornadoes, floods, droughts, not only are they not increasing or staying stable, they are actually decreasing on climate scales.”

He points out that the climate warming is still in its pause, despite the recent warm year. Morano then equates climate science to modern day witchcraft as politicians claim their policies impact the weather — as if to say that the more regulation and taxes that get imposed, the better the weather will get. And should the weather remain bad, then it simply means that regulation and taxes need to be even higher.

Morano says policymakers have become so zealous with climate change that they no longer care if the science is right or not, and that what matters is more regulation. The situation is urgent and there’s no time for more debate, they claim.

He then mocks the notion that CO2 has “poisoned” our weather, and no matter what happens, it’s global warming’s fault – comparing the hysteria to Moslems blaming yoyos for bad weather back in 1933.

Later in the speech, Morano describes climate science as a religion, cult-like, where anyone challenging it is labelled a heretic and could face suffering in the afterlife. He then calls the father of modern global warming movement, NASA’s James Hansen, “a hardcore ideological activist”.

Morano ends by pleading for a return to sanity, reminding us that “acts of the U.N. and the U.S. Congress or EPA cannot control the climate or weather“.

He says what is needed is a defunding of the EPA and UN and to not sign any UN climate treaty.