Remember how over much of the past few decades there was a broad consensus among doctors and the entire medical profession that foods high in saturated fats, like butter, chicken and eggs, boosted cholesterol and thus increased the risk of dangerous heart disease. Instead, the doctors told us, we should focus on a low-fat, high-carb diet. Avoid eggs, they advised us.

Fortunately doctors are finally beginning to back off from the egg-avoidance insanity. 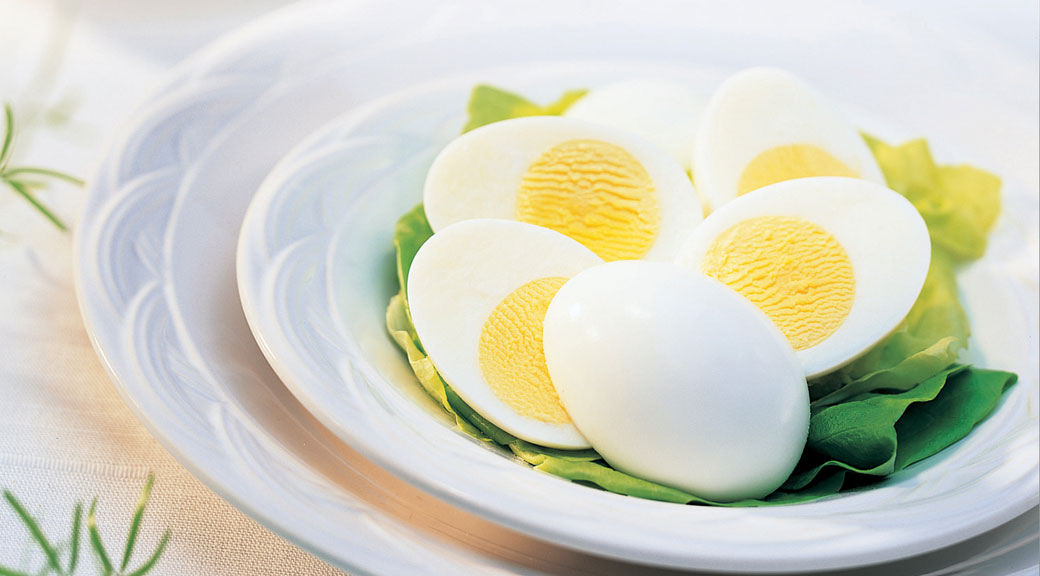 The latest anecdote showing that the low-fat, high-carb diet is bogus comes with the news of Emma Morano, who today turned 117 today. She is thought to be the oldest person on the planet. A key to her long life, the BBC reports here, has been her daily intake of three eggs per day.

Ms Morano’s longevity, she admits, is partly down to genetics – her mother reached 91 and several sisters reached their centenary – and partly, she says, down to a rather unusual diet of three eggs – two raw – each day for more than 90 years.”

Three eggs a day over 90 years comes out to be 98,550 eggs. Add another couple thousand eggs for the earlier years and you easily get over 100,000 eggs consumed during her long life.

That’s a lot of cholesterol! And cholesterol that the quack doctors and their consensus said was killing millions of us and that we should consume sparingly. Obviously Ms. Morano’s health paid no attention to the consensus medical science, and did splendidly.

And then there are vegans, fanatics who vehemently claim we should not eat any animal-based foods at all and so make the consumption of nutritious eggs taboo. Fortunately not only Emma Morano has had the good sense to ignore “consensus” medical advice, but also some Italian politicians are getting serious about it, too. For example, according to treehugger.com here, Italian MP Elvira Savino is proposing jailing parents who force their children to follow a vegan diet. Savino believes that parents “should be prosecuted for imposing such ‘reckless and dangerous eating behavior’ on children 16 and under.”

Savino proposed the new law after learning about several recent and disturbing incidents involving negligent parents and inadequate nutrition for young children. In one case, a one-year-old boy in Milan, raised on a strict vegan diet and weighing only 5 kg (11 pounds) when taken from his parents, had to undergo emergency heart surgery; his calcium levels were at the lowest necessary to survive. Another toddler from Genoa spent days in pediatric care in a hospital due to vitamin deficiencies as a result of a vegan diet. Last year, a mother was ordered by an Italian court to cook meat for her 12-year-old son after his father complained that a vegan diet was stunting his growth.”

Many of us believe in Darwinism, but please do leave the kids out of it! If you wish to make your self ill thinking it’ll make you healthy and at the same time save the planet, be my guest. But don’t go imposing your dangerous nonsense on others.

Personally I changed my diet a couple of years ago and eggs have since become a major part of my nutrition. I now eat roughly 10-15 eggs per week. My blood values and overall health have improved immensely.

And now I might even boost that number, given the result we see from Senora Morano.