Professor Friedrich Indra has been retired since 2005 and is considered to be one of the world’s leading engine developers. The 76-year old used to work for Audi and General Motors. 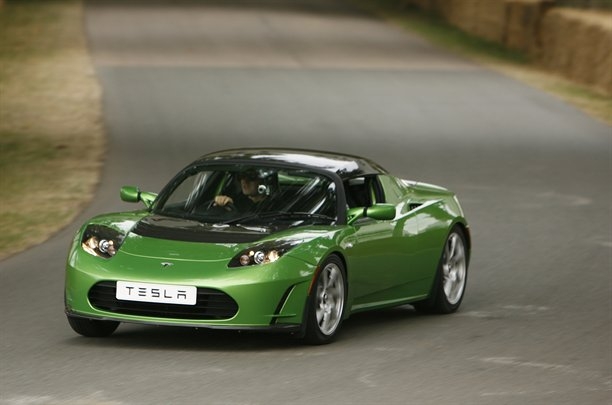 In a recent interview with the online FOCUS news magazine he raised a lot of eyebrows by stating that he thinks electric mobility is a “dangerous false path”, claiming that the electric car “does not solve a single environmental problem” and that it “contributes nothing to climate protection”.

Indra calls the claims that electric cars are CO2-free “absurd”.

Citing an earlier stiudy by a Professor Spicha, Indra says that the well-to-wheel-CO2 of an electric car in Germany is in fact 1.6 times worse than the conventional internal combustion engine. The CO2 perforamnce of an electric car in China is even four to five times worse when it comes to consumption, and that does not mention the huge energy quantities needed for manufacturing the batteries that electric cars need, which would be enough to power a conventional automobile 30,000 kilometers, he told FOCUS.

Electric cars also have the problems of recycling the batteries, as they are a long way from being fully recyclable.

According to Indra, internal combustion engines have made “very impressive progress“, saying: “The motors are continuously getting more powerful and more fuel efficient.” The engine expert believes that the final solution is “CO2-neutral synthetic fuels. They need as much CO2 for for their manufacture as emitted when in operation.”

When it comes to hybrid automobiles, Indra opinion is harsh, calling the plug-in-hybrids “the second greatest environmental fraud because the determination of the fuel consumption does not even include the power that was previously needed to charge up the car.” This is how “sportscars using the technology come up with perverse values like 3.1 liters consumption per 100 km [80 mpg]”.

In the interview Indra rails against what he calls “widespread hatred against internal combustion engines” among the media and policymakers, who he says exploited the VW emissions test cheating affair to spread more hate against the internal combustion engines. He thinks the scandal was played up by the media and is “completely disassociated from fact“. Never has “industry and policymaking acted so irrationally“. He believes politicians are in for a rude awakening once the true costs start coming in.

Toy for the rich

On the current a future trend of electric cars, Indra tells FOCUS:

In the meantime in some countries the market share by pure electric cars is already retreating. That’s also going to happen with the plug-in-hybrids after all the ‘rich people’ are supplied with these cars.”

He says the claimed “success” of electric cars in China and Norway is due to massive government subsidies: “No country in the world can afford that over the long-term. That will level off once again, as is already the case in Norway.”