Wishing everyone a Merry Christmas and a Happy New Year! 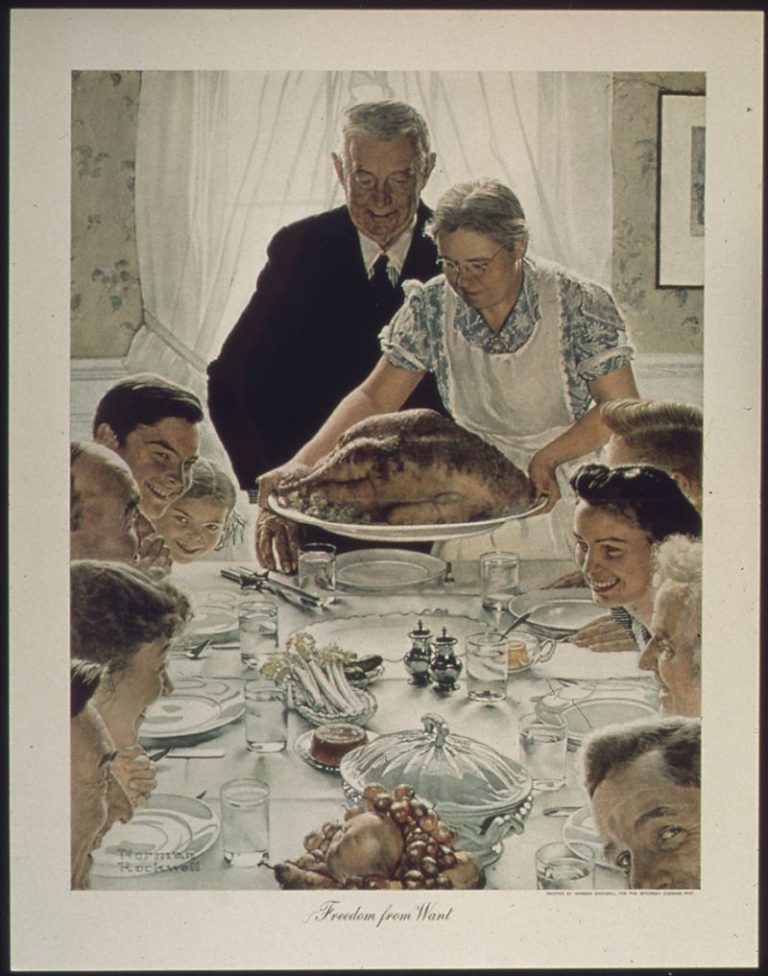 It’s been a good year for the NoTricksZone, with traffic in 2017 up around 25% compared to a year earlier. This is mostly thanks to the outstanding contributions by guest writer Kenneth Richards.

Kenneth has shown that there is a large body of inconvenient science out there, which has led to some lively discussions here.

I’d say the most tumult was unleashed by Kenneth’s: 80 Graphs From 58 New (2017) Papers Invalidate Claims Of Unprecedented Global-Scale Modern Warming. This piece was picked even up by Breitbart and Powerline, among others. As the saying goes: The more they holler, the better things are going for yourself.

Let’s keep them hollering the whole year 2018. All the best!

20 responses to “Merry Christmas From NoTricksZone”