A documentary dubbed “The Weather Machine” produced in 1975 – long before NASA fiddled with the data – warned of an impending ice age (10:35), and maintained that the globe is cooling. Hat-tip: reader The Indomitable Snowman.

The documentary attempted and succeeded at presenting the latest on climate change at the time.

It is true that back in 1975 climatologists already knew that the climate behaved cyclically, as evidenced by the ice cores and tree ring sets extracted from the American Southwest.

Climate change back then was known to be a normal, natural phenomenon. Moreover, after 3 decades of temperature decline, scientists indeed were concerned that the globe was cooling at a worrisome rate. 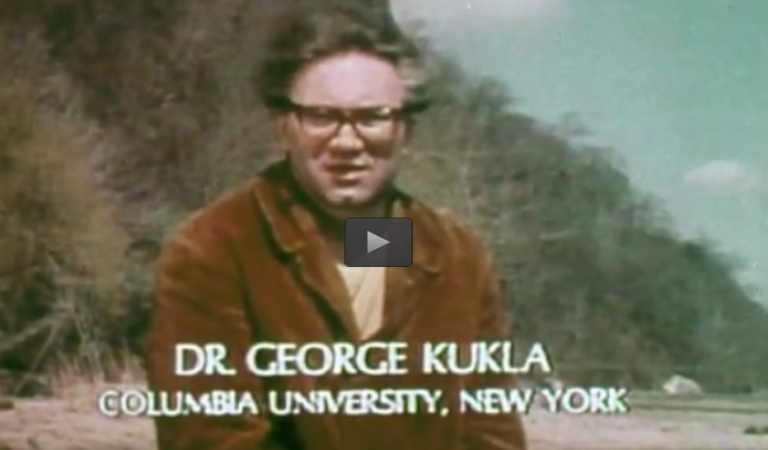 Also, contrary to what was suggested by Michael Mann”s notorious hockey stick chart, the little Ice Age did in fact exist and was clearly evidenced by old historical records from ships, The Weather Machine documentary tells us.

And note that the documentary stated that the Jet Stream also changed its course naturally, just as it does today, and that there was much more to it than just Arctic sea ice extent, on which today some scientists are trying to blame for the frigid winter we are now witnessing.

In Part 2, viewers are told how the ocean cycles have a major impact on the weather cycles, something today that is ridiculously being blamed on trace gas CO2 from human activity.

At the 6 minute mark of Part 2 again we are warned of cooling and the potential of a little ice age, or worse. 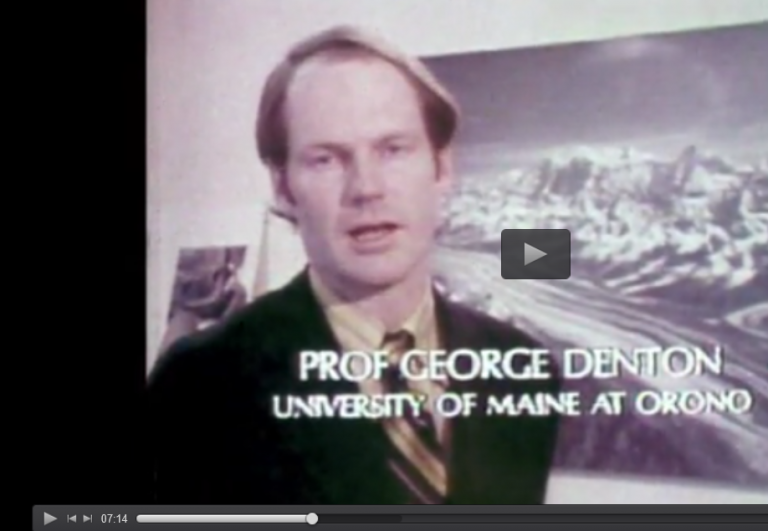 Humans may be causing cooling

Later into Part 2 Dr. Reid Bryson of the University of Wisconsin claims that man’s activity may be contributing to the cooling through the “Human Volcano” spewing aerosols into the atmosphere that “blots out” the sun.