Governments promote biofuels as renewable, carbon-neutral resources that serve to reduce CO2 emissions.  Meanwhile, scientists have determined that biomass burning generates more CO2 emissions per kWh than burning coal does, and the projected rapid growth in biofuel use will only serve to ‘increase atmospheric CO2 for at least a century’. 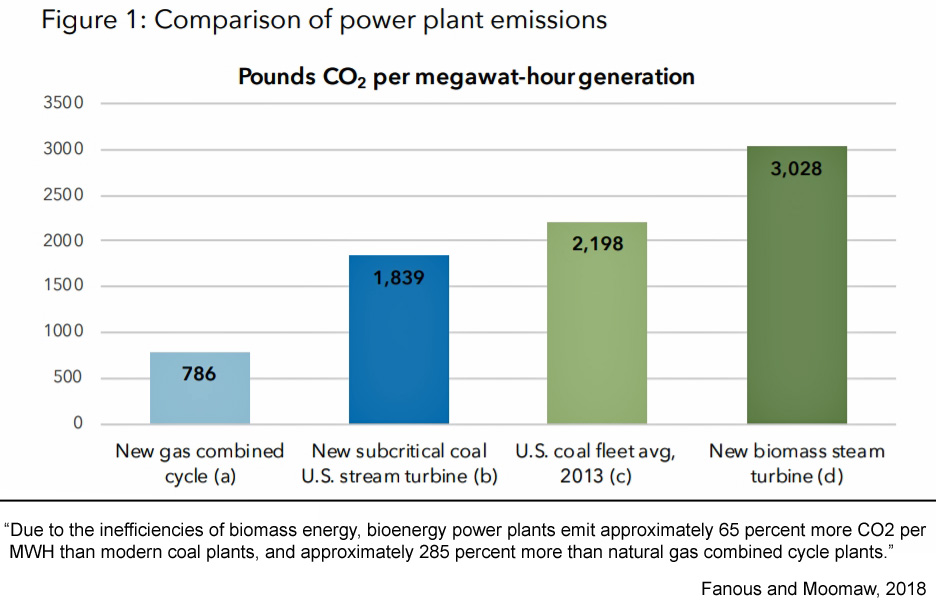 161 responses to “New Paper: CO2 Emissions From Biofuels Are Worse Than Coal, Yet EU Says Biofuels Are ‘Carbon Neutral’”