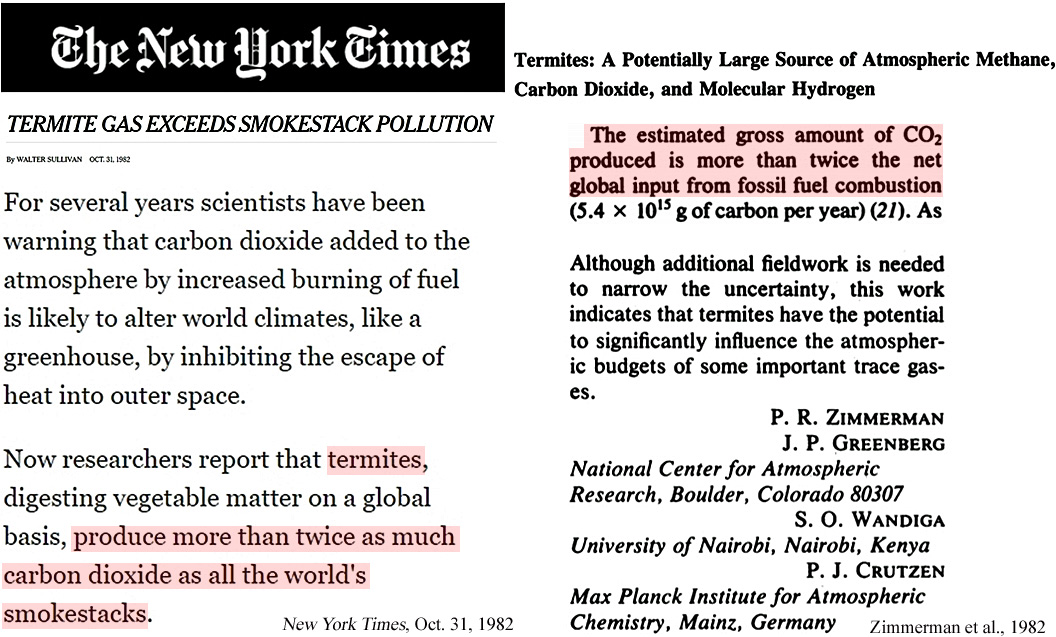 • Termite populations have been observed expanding rapidly in recent decades. 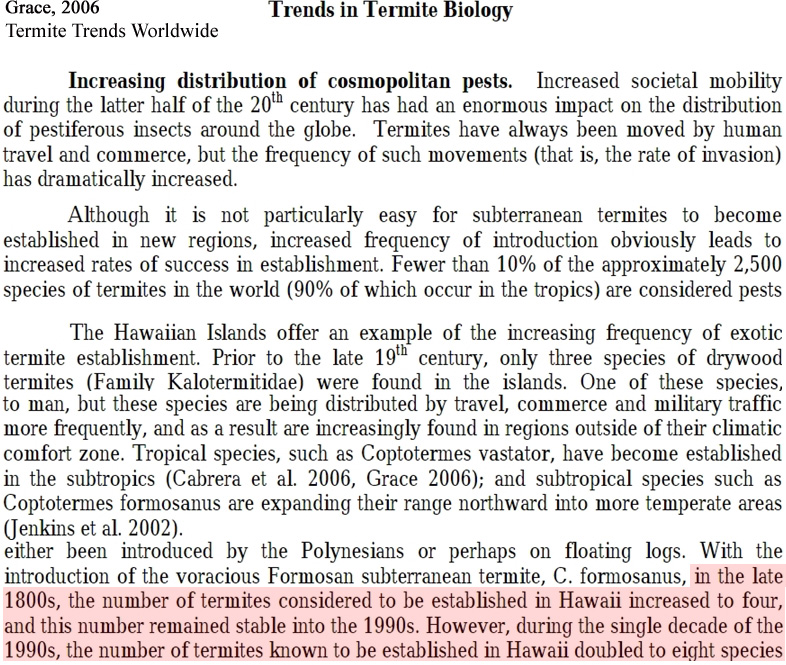 • Deserts are shrinking as the Earth greens and soil area expands.

Munier et al., 2018     “On average, all vegetation types have experienced greening over the last two decades at rates ranging from 0.026 m2m−2yr−1 for winter crops to 0.042 m2m−2yr−1 for coniferous forests. Coniferous forests are mainly greening in temperate regions and show the largest area affected by high positive trends. By contrast, grasslands are greening at a moderate average rate, but since they cover almost half of the total vegetated area, the grassland area affected by high trend values is greater than for any other vegetation type but coniferous forests. … In the tropical zone, evergreen forests and grasslands are rapidly greening (see Table 4), which seems to be related to rising CO2 in the atmosphere [Zhu et al., 2016]. On the contrary, in high latitudes of the Northern Hemisphere where coniferous forests are dominating, Zhu, Z. et al. [2016] suggested that changes in the vegetation dynamics are mainly driven by climate change.”

If termite populations and soil-terrain area have been rapidly
growing in recent decades, and these sources emit 2 and 9 times
more CO2 into the atmosphere than humans do via fossil fuel
combustion respectively, why is it assumed that an increase in
human CO2 emission is 100% responsible for the increase in
atmospheric CO2 concentration?