Climate science and renewable energy critics are well aware of the aphorism: “The road to hell is paved with good intentions.” So much that is proposed is well-intended, but so poorly thought out that the consequences risk becoming catastrophic on so many levels. Also, the level of deceit and fraud that is rampant in climate science at times makes us wonder if “good intentions” even exist at all. 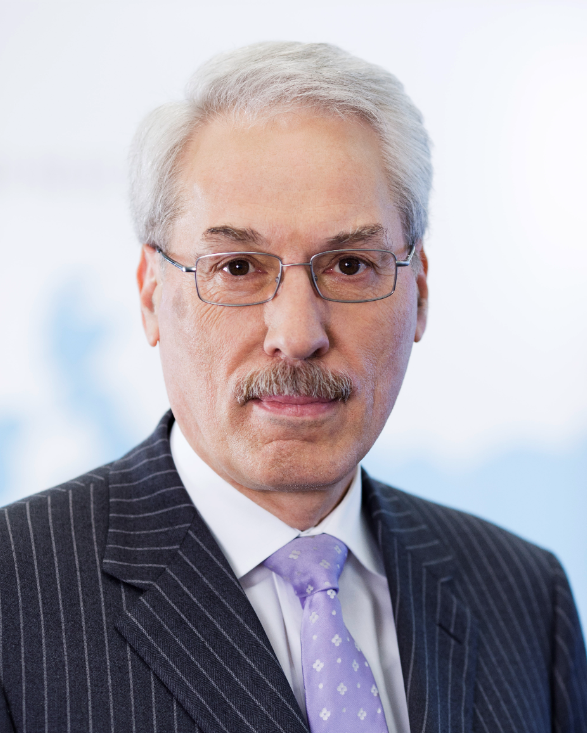 What follows is another example of how yet another technology, which is wholeheartedly touted as an environmental godsend, likely produces far more harm than good.

For many climate activists, wood burning is perceived as being a CO2 neutral way of producing heat. However, burning wood is far from kind to the environment.

Vahrenholt points out that this solution for helping to fight perceived man-made climate change is chock-full of hazards in addition to those posed by solar cells and wind parks (energy-intensive manufacturing, recycling problems, infrasound, blighted landscapes, deforestation, bird annihilation, etc.)

CO2 worse than “the combustion of lignite or stone coal”

Vahrenholt writes that wood “generates significantly more CO2 per kW of heat than fossil fuels do.” One reason for this, says the professor of chemistry and renewable energy expert, is that converting trees into heat immediately adds tremendous amounts of CO2 into atmosphere and that it then takes 40 to 80 years before the burned tress can be replaced by new growth and act as a CO2 sink (trees bind CO2 from the air) in the carbon cycle.

Vahrenholt adds: “Wood combustion is therefore not climate-neutral, the CO2 content is increased in the next decades more than by the combustion of lignite or hard coal!”

Another big problem and potential health hazard are the particulates produced by wood stoves. In Germany “every wood stove is a government-subsidized dirt centrifuge. They all produce more or less gigantic amounts of fine dust compared to any other heating technology,” Vahrenholt writes.

50% of fine particles in suburbs

The German professor also comments that the public perception is that “it is automobiles that should be shut down so that we can breathe healthily”, but notes how a growing number of experts say wood stoves, fireplaces and the like are as bad or even worse for air quality. Vahrenholt writes: “In the suburbs, wood-fired heating systems account for about 50 percent of fine particulate pollution in the air” and that “there is a lot of propaganda for this allegedly environmentally friendly type of combustion, for example from the ‘Deutsche Umwelthilfe’ (German Environmental Aid), which is involved in the ‘Clean Heat’ project, which uses wood for heating and wants to make it a little less dirty.”

Moreover a commission recently found: “The proportion of direct emissions of PM2.5 (particulate matter) is now well above that of combustion engines.”