Browse: Home / 2019 / April / 28 / Philosopher Warns Against “The Aggrandisement Of Science” And Submission “To The Authority Of Science”

Democracy under attack by scientific elitists

Lately we’ve been seeing a worrisome trend of questioning democracy’s effectiveness in fostering social progress. Too often we cynically hear “The average citizen is just too stupid to vote correctly at the ballot box” and important decisions should be done by “real experts”.

Schellnhuber and the Potsdam Institute

This we often hear such tones  in the fields of climate and energy. For example, leading activist scientists, such Prof. John Schellnhuber, former director of Germany’s Potsdam Institute, have been publicly calling for scientists to be given a greater role in policymaking, and once proposed a so-called Future Council that would be occupied by “wisemen” and be given 10% of the seats in Parliament. These “wisemen” would then decide whether proposed policy measures serve the interests of future generations.

This of course would mean that a small class of academic people — who happen to confer academic PhDs on each other — would have a far greater say in policymaking than the millions of people who labor to generate the tax revenues needed to fund these “wisemen” and their institutions.

Julian Reiss of the Department of Philosophy at the University of Durham in Durham, England has published a a new paper titled: “Expertise, Agreement, and the Nature of Social Scientific Facts or: Against Epistocracy” in the journal Social Epistemology. 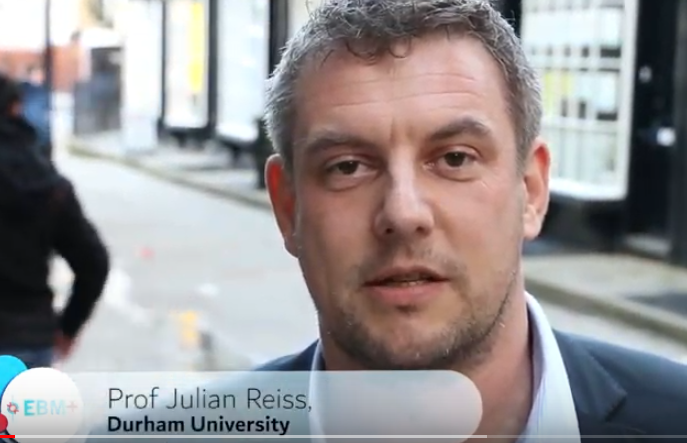 Though an epistocracy is generally defined as rule by citizens who have expertise in public affairs, the paper is highly relevant in climate policy, a field where its experts think they ought be running the show and the rest of the citizenry should just keep quiet and stay out of policy decisions.

Taking some controversial claims philosopher Jason Brennan makes in his book Against Democracy (Brennan 2016) as a starting point, this paper argues in favour of two theses: (1) There is No Such Thing as Superior Political Judgement; (2) There Is No Such Thing as Uncontroversial Social Scientific Knowledge. I conclude that social science experts need to be kept in check, not given more power.

Let me begin with a personal note. This paper was born out of exasperation. My exasperation is caused by a relatively recent tendency among philosophers and other students of science to push to elevate the role of science, in particular of social science, in society. I grew up, philosophically, in a climate that was sceptical of those who aggrandise science, those who maintain that scientific knowledge claims stand apart from all other claims to knowledge, and in particular those who think that scientific experts should be given special powers in society. This kind of scepticism today seems like a thing of the distant past. Instead we are told again to submit to the authority of science (including social science) and to leave technical questions, including technical questions of great social relevance and potential impact, to the scientific experts — because they know what they are talking about.

I think not, and the aim of this paper is to explain why. Though in principle many of arguments apply elsewhere in science as well, I will focus on the social sciences here, of which I am more familiar and which have dramatically increased in social significance in recent times. For specificity I will also focus on an important recent contribution to the debate. The issues discussed therein are entirely general, however. I use it as a peg to hang on my own thoughts about the role of scientific experts in society and that of consensus in science.”