There has been a flurry of major May cold weather and snow reports coming in from a variety of regions across the globe, leaving global warming alarmists speechless.

For example, weather site electroverse.net here just reported on how the entire Australian land mass is getting walloped by extreme cold as the winter season begins there.

“It’s a cold snap affecting the whole country, it’s a big one,” says Bureau of Meteorology (BOM) forecaster Sarah Scully. Temperatures would be 10C below normal “even in the Northern Territory and Queensland.”

German mountain peak sees 6 meters of snow – in May!

Much of Europe has also been seeing unusually cold temperatures as well. Germany’s highest peak, Zugspitze, recently saw snow pile up to 6 meters – in May.

“That’s “the most in 20 years,” reported Michael Krueger of Science Skeptical.

Dalmatia, Croatia has seen “its coldest May start since records began and a “very rare and very remarkable” just blanketed the Mediterranean island of Corsica.

In North America in New England on May 13th, Vermont, New Hampshire and Maine were forecast to get snow, and not just dustings, but real cover.

Vermont-resident and NTZ reader Indomitable Snowman PhD wrote by e-mail 2 days ago: “It’s been brutal.  I can’t remember a ‘spring’ – ever – that has been this slow and delayed.  The grass is starting to turn green, but there is barely a hint of leaves on the trees.”

Indomitable Snowman Phd – also a pilot – also described how he had just flown some friends up to Quebec City on May 12th and how on the way up they could see “there was still some snow in the forest and in the ditches”: 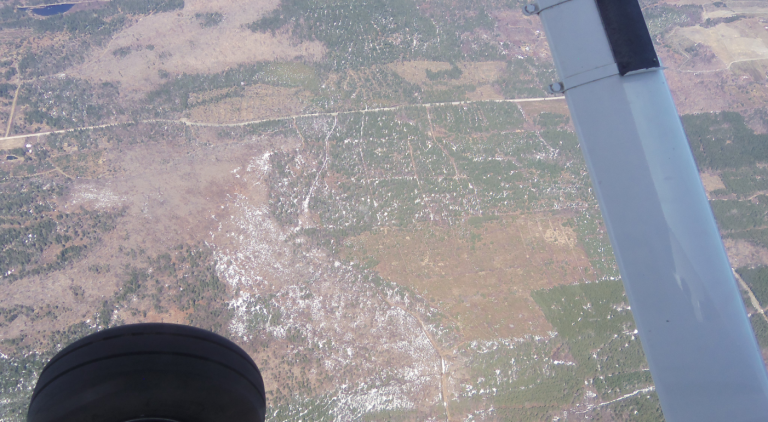 And upon landing at CYQB (Quebec City airport), he wrote: “There were still huge piles of snow on the grass between the taxiways and behind the perimeter fence from the dumping of snow during the winter”. See photo: 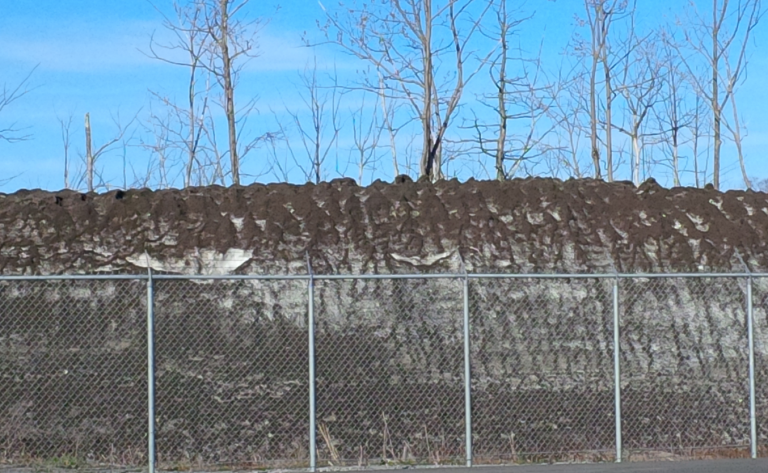 On the way back, inbound to Burlington, Vermont, they flew past Mount Mansfield. What follows is footage shot BEFORE more snow fell the very next night (May 13-14):

As the footage shows, one might think it’s February over Vermont, and not mid-May!

By the early morning of May 14, the National Weather Service (NWS) in Vermont reported snowfalls of 3.5 inches in Danville, 2.3 inches in Williamstown, 2.5 inches in Plainfield and 2 inches in Marshfield. Mount Washington in New Hampshire even saw a foot of new snow. Mid-May!

A sign that the globe, or at least a major part of the Arctic (a claimed “climate canary in a coal mine”) has been seeing a major warming slowdown is that European satellites have been showing how a mighty Greenland glacier has “slammed on the brakes”. The Global Warming Policy Foundation site reports:

In the 2000s, Jakobshavn Isbrae was the fastest flowing ice stream on the island, travelling at 17km a year. […] But now it’s all change. Jakobshavn is travelling much more slowly, and its trunk has even begun to thicken and lengthen.”

10 responses to “Cold Throttles N. Hemisphere Spring: “It’s Been Brutal” …”Can’t Remember Such A Delayed Spring” …”Barely A Hint Of Leaves On Trees””