Our skeptic in Japan…

Many readers have surely read articles by Japanese blogger/contributor Kirye here at NoTricksZone since about a year and a half. 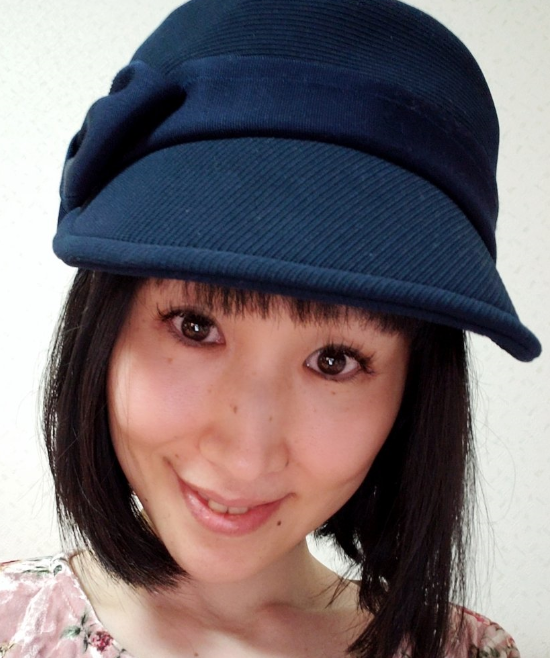 Kirye, who wishes to remain anonymous, lives in Tokyo and has answered some questions about her blogging and climate science in Japan.

When and how did you become a skeptic?

It started back in 2013, I think. I read Dr. Kiyohiko Ikeda‘s books, and what he said was a surprise to me. So I started reading other books about climate change, like Svensmark’s “Chilling Stars”. It wasn’t long before I realized that we weren’t being told the whole truth about climate.

Are you a scientist or an expert?

Of course not. I’m just a layperson, like many other bloggers, who happened to notice some things were not making any sense. I got interested in it and realized that there are many serious scientists who have very different views. The main media in Japan never tell us that. In fact, they are ignoring the record cold in North America right now. As a writer, I feel we need journalists who actually do the job of investigating.

Are many people in Japan skeptical about climate science?

I don’t like the expression ‘skeptics’. They are in fact climate realists. If the question is: Are there many climatic realists in Japan, then I would answer as follows: Unfortunately not. Most people simply believe what they are told by the media. Japan is rather culturally and media isolated. Many people here do not understand English well enough to read dissenting material from abroad. The information they receive gets filtered beforehand. It’s not like in the US, or Britain, where people get to hear both sides.

When do you think people in Japan will become more skeptical about climate science?

Not in the foreseeable future, I think. As I said, Japanese people are rather isolated from the outside world, and so rely on the mainstream media for their information. There are some very good realist scientists in Japan, but they are shut out by the media. Climate realism will reach Japan only after alarmism ends in US and Europe.

The planet has warmed over the past century. What’s behind it?

I’m not a scientist, just a layman. Nobody really knows. We only know that there are many different scientists with many different explanations – many having to do with the natural oceanic and solar cycles, and not CO2. Well, I agree with Dr. Lindzen’s opinion. And as you can see from past posts, I even checked the Japanese countryside stations. Many of them have not warmed for about 20 or more years.

Much of the manmade component is probably the urban heat island effect and poor land use.

What are the most convincing facts that tell us there’s no alarm?

Also typhoons, hurricanes etc. show in fact a downward trend. And the tide gauges at coastlines show no alarming story.

And if you haven’t noticed, the science is so politicized.

Why do you check temperature data?

I simply believe in searching for the truth. I can’t stand it when honest scientists who are simply trying to get to the truth get attacked and hurt. Some scientists say it’s all trace gas CO2. I can’t overlook such absurdity.

So, I think laymen have to do journalism now because major media have abandoned journalism in Japan. This world is far from perfect, but we can work to make it better.

Fortunately, I can check the data and present the results with charts. I will keep doing this.

10 responses to “Japanese Blogger: “Isolated Japan” Will Be Realist Only After Climate Alarmism Ends In US/Europe”