Few places virtue signal green as much as Germany.

So not surprisingly a number of cities led by socialist/green governments have attempted to implement electric public transportation buses, declaring they are the future of clean mobility. 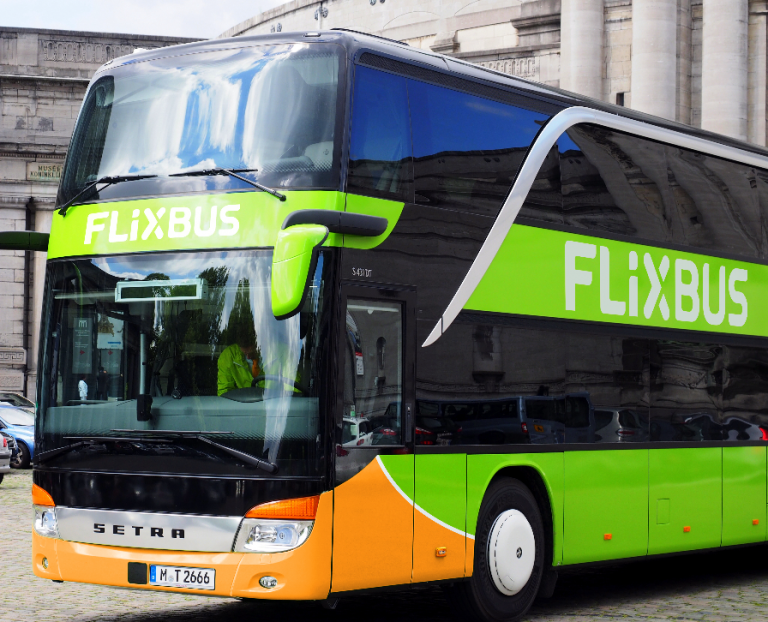 But Tichy’s Einblick just recently reported on the results of attempted electric bus fleets across Germany. They are not pretty.

Electrically driven public transport by bus is still a long way off.

One example, Tichy’s Einblick cites, is German intercity bus carrier FlixBus, which worked with Greenpeace to promote the electric bus on the route between Mannheim and Frankfurt as a showcase project – all accompanied by ample fanfare and slogans such as “sustainable travel” and “the mobility of the future is green”.

But last April Greenpeace reported the discontinuation of the first nationwide electric long-distance bus line: “The long-distance bus provider announced on Wednesday that there had been repeated technical problems during the pilot project between Mannheim and Frankfurt with the vehicle of a Chinese manufacturer. These problems with the bus of Chinese manufacturer BYD must have been so massive that the project was suspended.”

Tichy’s Einblick reports the “only one thing that was really sustainable about the project was the disappointment of the travelers.”

Tichy’s Einblick also looked at the city of Wiesbaden where city bus operator ESWE Stadtwerke ordered 56 electric buses in April of this year and the first five were to run in October, with another five to follow in November. But so far none have “made any further progress yet”.

Wiesbaden plans a total of 140 electric buses, all to be supported by 45 million euros in taxpayers’ money from the Federal Environment Ministry. Yet Tichy’s Einblick reports that only the “flat inner city stretches are to be served” and that “they do not dare to venture onto the steeper streets on the outskirts.”

Also: “A battery charge should last 150 kilometers, but less if the temperatures are freezing and the bus is full: 100 kilometers.” That would mean about 3 hours of service before a recharge becomes needed.

In the city of Nürtingen, “The electric bus pilot project is a flop,” says Tichy’s Einblick. “The battery on a bus was broken after two and a half years of operation, and a new one costs 80,000 euros. Too much – that’s why the operation is stopped.”

Trier: buses taken out of service after just 2 weeks

Tichy’s Einblick also sarcastically reports that since July, “The electric buses in Trier have proven to be truly quiet and environmentally friendly: They are idol.”

“Already after two weeks the first electric bus had to stay in the workshop. Reason: Problems with the battery. An end of the problems is not in sight,” according toTichy’s Einblick.

The failures of the electric buses on German streets has not gone unnoticed. Even the Green/Socialist government of the northern city of Bremen has made “a 180-degree turn”.

Earlier the city had planned to purchase five electric buses, 40 percent of which were to be funded by the federal government. But the Bremen city government opted out of the plan. “The reason: It is still unclear whether the electric drive really is the technology of the future.”

According to Tichy’s Einblick: “Bremen Mayor Maike Schaefer (Green Party) says that e-mobility has many disadvantages: ‘The batteries need cobalt, which comes from mines in the Congo. Exploitative child labor prevails there.'”

“Currently, the electric vehicles also have such a short service life that their carbon footprint does not represent any real progress compared with conventional technologies,” writes Tichy’s Einblick.