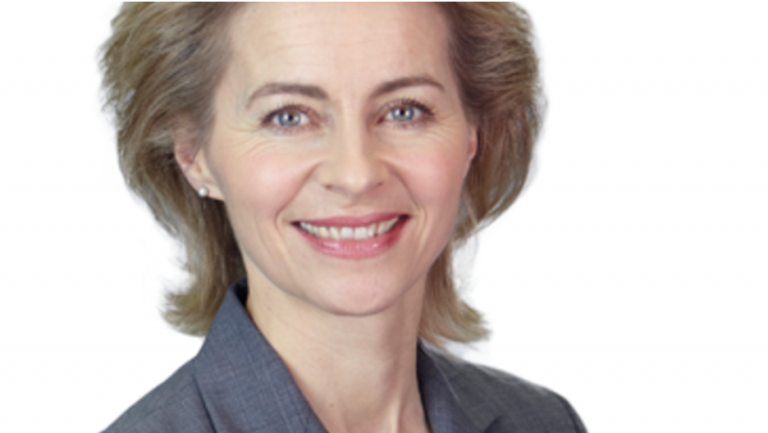 The new EU President of the European Commission said she wanted to present a plan called The Green Deal that would cost 1000 billion euros over the next decade in order reduce the European Union’s (EU) greenhouse gas emissions by 55% by 2030 compared to 1990.

According to Ursula Von der Leyen, “The European Green Deal is Europe’s new growth strategy. It will reduce emissions while creating jobs and improving our quality of life. To do that, we need investments…. To do that, we will come up with a plan.”

She added: “If some people talk about costs, we should always keep in mind the extra costs if we do not act now.”

Up to 300 billion euros per year

Frans Timmermans, Executive Vice-President of this Commission in charge of the Green Deal, told a press conference in Brussels that these investments would be “a combination of public money, loans and private money” estimated to run as high and 300 billion euros per year.

Public services will be hit hard

But Contrepoints writes that no matter wehere the money comes from, it will have a “siphoning effect” and thus “will be missing elsewhere where it might be more useful (health, public services, national security…).”

The EU’s new leadership is calling on Europe to be climate-neutral by 2050.

Taxpayers will pick up the tab

As to who will pay, Contrepoints says “in the end taxpayers and consumers will be largely involved, as usual.” Then, everyone will benevolently ask themselves “Why are local services disappearing? Why are taxes going up? And why is my standard of living falling?”

“The aim is to create a climate of favoritism, for example, when it comes to the allocation of permits, government subsidies or tax cuts. It appears when cronyism, including ideological cronyism, pervades politics and elected officials,” comments Contrepoints. “It leads to collusion between elected officials and market players, in particular to win public contracts, obtain subsidies and guide legislation. Some of these systems are formalized and dominate an entire economy, but they are generally more subtle.”

Contrepoints writes that with 1000 billion euros to distribute, it will be necessary “to have to have friends at the European Commission to prosper in the shadow of all this public money.”

And due to the high costs and burdens, Contrepoints warns that Europe, with Germany now leading the charge, “wants to accelerate into a dead end!”