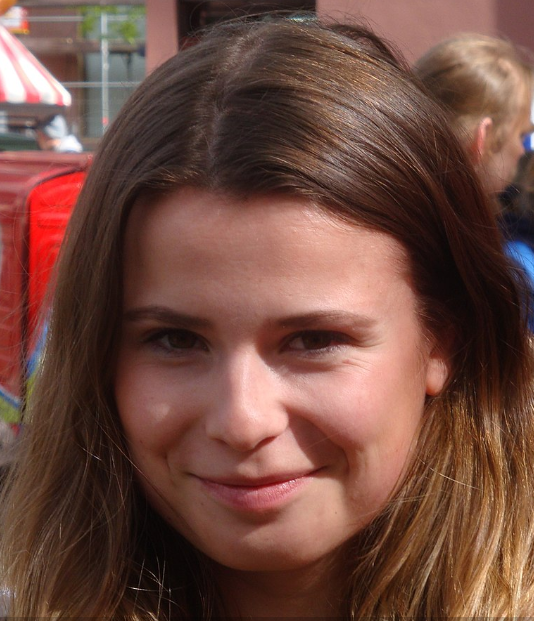 The Green Party member was a driving force behind the launch of the Fridays For Future movement in Germany and Europe. However, it appears other FFF organizers have had enough of Neubauer constantly hogging the spotlight amid signs of growing discord and infighting among FFF organizers.

MOPO.de here reports how Neubauer has been “disqualified as permanent speaker” by FFF organizers and “will also not speak at the controversial citizens’ meeting in Berlin in June.”

Moreover, according to MOPO: “Neubauer already was replaced” by 17-year-old schoolgirl Helena Marshall at the Siemens Annual Shareholders’ Meeting on February 5.

The problem, MOPO writes, is that “Neubauer is too much in the public eye” and that she may not be “suitable as a representative” because it was reported how she had flown often. Neubauer was recently dubbed “Longhaul Luisa” after having posted images of herself on foreign trips in social media.

Once in a talk show, Luisa was asked what she personally would do to protect the climate. She answered: “Fly as little as possible”.

Open discord between Greta and Luisa

Evidence of open discord among the FFF movement organizers also surfaced in a video showing Greta Thunberg expressing her displeasure at comments made by Neubauer during the World Economic Forum earlier this year.

Strife is undeniable as Greta openly shakes her head as Neubauer speaks.

MOPO reports the “first trouble” began “already at the beginning of spring 2019” when co-organizers felt “the distribution of speeches and appearances was too one-sided.”

Today Greta tweeted she was skipping appearances in the marches in Grenoble and Paris this Friday, citing “family reasons”.