Make no mistake about it.

The draconian measures implemented to cub the so-called COVID-19 “pandemic” are having a profound impact on the German economy as millions of self-employed have seen business wiped out, and even large industries such as Mercedes, VW and BMW are halting production.

Even worse is the unprecedented (postwar) degree of uncertainty that now looms. How long are the strict measures going to stay in place?

Will the economy be able to rebound? Where’s the money to pay for it all going to come from? How do we get relief to the citizens? Not since WWII has Germany been confronted with such monumental challenges.

One place to start for providing relief, says Bavaria Minister President Markus Söder, is a suspension of the punishing EEG levy and electricity tax, which have made electricity rates in Germany among the world’s highest. reports pv magazine. 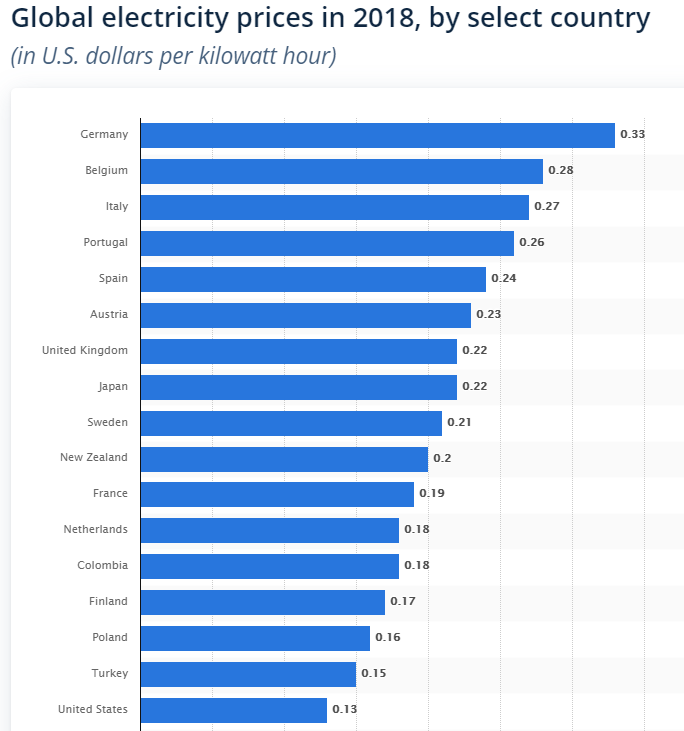 Minister President Söder is calling for rapid and extensive aid from the Federal Government to keep the economy crashing.

In a speech in the State Parliament in Munich yesterday, Söder called on the Federal Government to come up with a rapid and comprehensive federal aid package for industry, saying 100 to 150 billion euros were needed.

“Among other things, he called for the suspension of the electricity tax and EEG levy. This would help many companies and private households,” reported the online German pv magazine.

Currently German consumers and industry are paying over €20 billion annually in mandatory feed-in tariffs for renewable energies such as wind and solar.

“For 2020 they expect to pay a total levy of 23.9 billion euros,”German business daily Handelsblatt reported here recently. “For an average household with an annual consumption of 3,500 kilowatt hours, the burden of the EEG levy will amount to 280 euros including VAT next year. 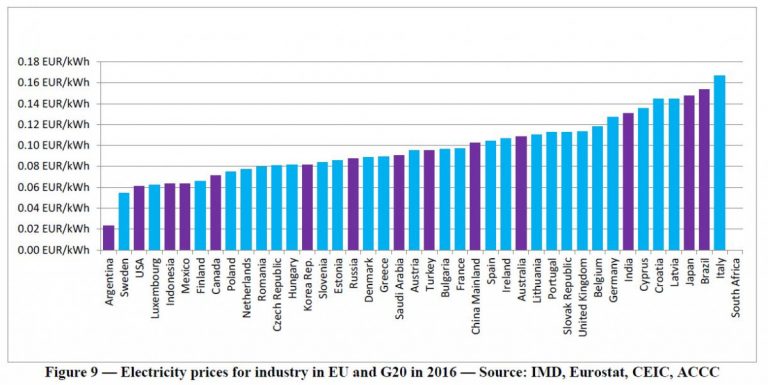 Suspending the green energy feed-in tariffs would be one step in the right direction, among many, to unbureaucratically and effectively provide quick relief to consumers – and the industries that employ them.

5 responses to “Relief Measures: Green Subsidies May Be First To Go As German Minister Calls For Suspension Feed-In Tariffs”