Corona shows the stark attitude differences between the sciences of climate and virology. While one arrogantly claims to monopolize the truth, the other acknowledges the great uncertainties. 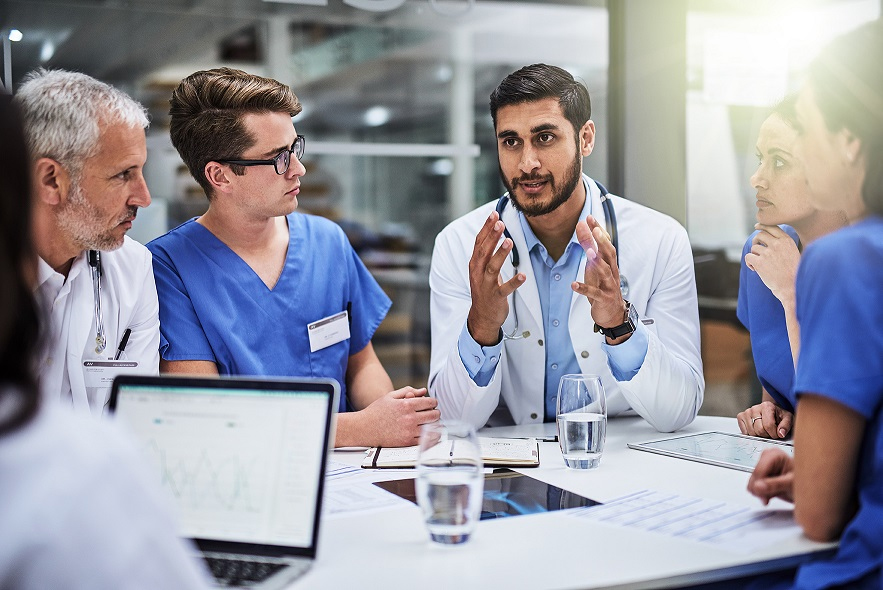 The corona virus with all the effects is currently pushing all other issues completely to the sidelines. This also includes the climate topic.

In his article, Professor Rahmstorf (Oceanography and Paleoclimatology!) also fancies himself a corona expert, and he puts those who do not agree with him in climate research in the same bag with the scientists who are critical of the corona crisis and approach. This is done completely without any basis because these are two completely different issues.

It is a contemptible attempt to desperately link corona and climate, no matter what. This is being done simply because corona is the top issue right now. And before his own issue gets completely washed away, Rahmstorf is stooping to such means to try to get some attention. This blog here admits that it lacks the expertise to properly judge the corona debate.

Beholders of the truth?

But something completely different is crucial here. Anyone who looks at or listens to the regular statements or podcasts of experts such as Berlin virologist Professor Christian Drosten will see the pleasant difference to climate alarmists like Professors Quaschning or Rahmstorf. Unlike them, Professor Drosten does not consider himself to be the sole beholder of the truth. On March 20, 2020, he explained in his podcast:

“There is no research data on long-range curfews. Caution is also called for when dealing with numbers.” …”Summer can have at least a small effect on the virus.”

This has been the case since the beginning of his podcast series. Professor Drosten has stated more than once that science does not yet know certain things or that certain findings have since become obsolete. Imagine if he applied the popular killer argument “the science is settled” to corona in the same way as Professors Rahmstorf or Quaschning do with climate.

Yet, climate models that fail to reflect reality still remain the basis for future scenarios. They are taken at face value, even though their calibration fail when past data are applied. And even worse, people are being told that there is a control over the climate that is now being lost.

Is this a lack of knowledge, a lack of respect for nature, or just their own blunt agenda?

The climate debate will also fail because of the fact that the aforementioned people are sitting in ideological trenches and hurling grenades in the direction of the other side. This is something you can do in a war, but unfortunately it does not lend to a social discourse.

12 responses to “German Climate Researcher, Geologist: “What Climate Scientists Could Learn From Virologists””