Browse: Home / 2020 / April / 17 / Science Junket? “Musicologist”, Others, Jet To Ecuador On “Expedition Anthropocene” …And For Lots Of Hiking

Monster carbon footprint: Six German researchers fly all the way to Ecuador to study how humans are impacting the earth during the Anthropocene – and do lots of hiking at the expense of the public – on a 17-day “expedition”. Some of them, including a musicologist, are of questionable scientific disciplines. 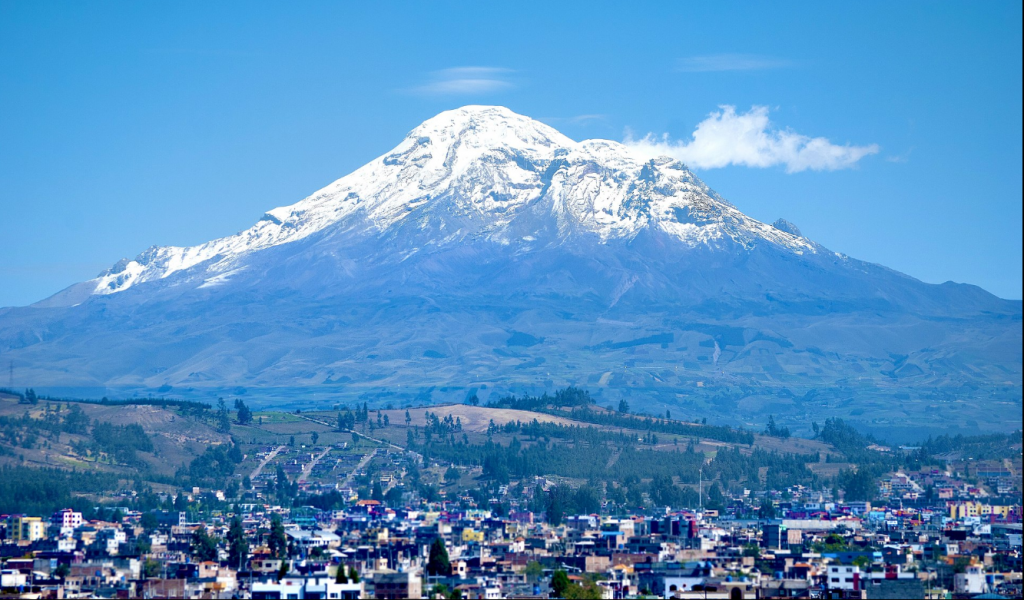 “One of the focal points of the expedition,” the website says, “is climate change and its consequences for the environment as well as the transition of a region over the past 200 years.”

“In this, humans are consistently viewed as the instigators, those affected and the observers of these events.”

Their research took them to Ecuador and the volcanic mountain Chimborazo. Due to its location close to the equator, the summit of Chimborazo is the highest point on the planet when measured from the Earth’s center.

According to the six German researchers, “Together with our local partners, we go in search of traces of human activity in this environment” by using “methods from glaciology, biology, chemistry, acoustic ecology, computer science and medicine, we will investigate the human impact on Chimborazo at different altitudes – from advancing climate change and its consequences for humans, glacial retreat and biodiversity, to acoustic ecological changes and the question of whether microplastics can be detected in the snow and ice.”

A junket disguised as science?

But already some are criticizing the expedition. Not only because of the carbon footprint the long travel and extensive accommodation, but because of it has the appearance of a junket disguised as a scientific expedition.

“The first stop on our expedition is Quito, the capital of Ecuador and the world’s highest capital city. We will spend a few days in the city to give ourselves time to acclimatize to the altitude, and set out from here on our first day trips,” the site explains. 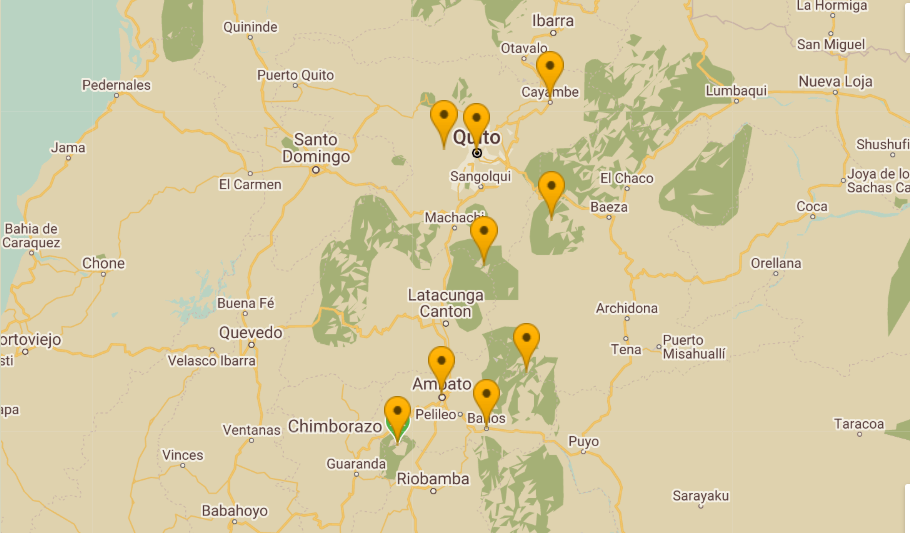 Locations to be studied by among others,  a musicology professor. Chart source: Expedition Anthropocene.

The team were planned to hike to the active volcano Pichincha and the inactive volcano Chimborazo – the highest point above Earth’s center – as well as to the Ambato and the Llanganates National Park where they would “spend a few days in a complementary vegetation zone to the mountainous regions of the Andes.”

Not a single climate-related scientist – one musicologist

Of course long hikes to sites are all part of many expeditions and thus perfectly legitimate. But controversy swirls concerning the background of members of the German team.

Many have nothing or little to do with climate science. German science site Die kalte Sonne here noted: “No single geologist, geographer or glaciologist is involved. Instead there is a musicologist, a medical doctor (okay, maybe because of the altitude), a computer scientist and (EVEN!!) a physicist. The physicist comes from the PIK!”

“Six young people simply claimed that they would study the consequences of climate change and without further ado they jetted off to Ecuador. A nice example of a real-life satire: young up-and-coming artists (some of them really artists) are “researching” climate change in South America in Humboldt’s footsteps,” Die kalte Sonne writes.

14 responses to “Science Junket? “Musicologist”, Others, Jet To Ecuador On “Expedition Anthropocene” …And For Lots Of Hiking”