In these times when legitimate, qualified and alternative voices and opinions on science are being snuffed out by the mainstream and social media, e.g.: on issues related to the Corona lock down and the causes behind climate change, many worry that our fundamental rights are being infringed. 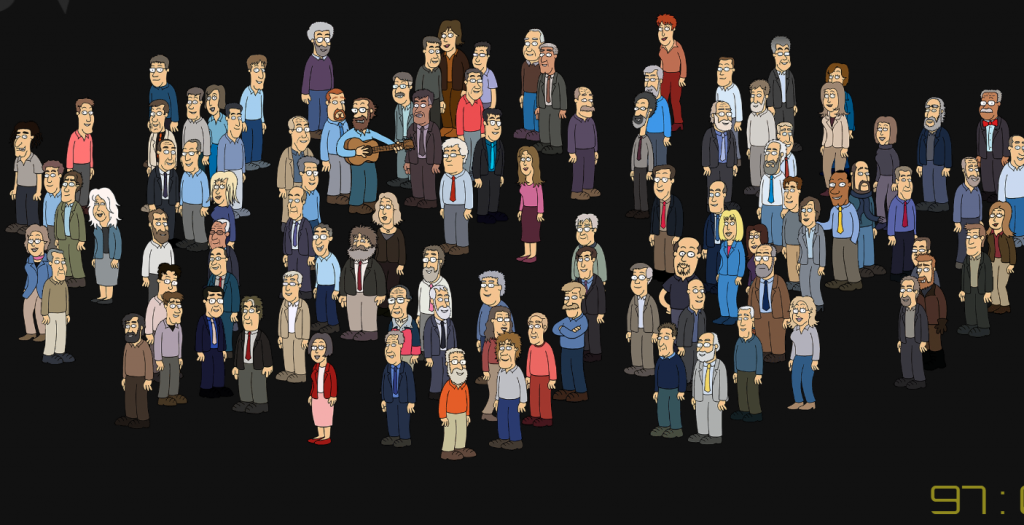 “I’ve been called on to save you!” Führers like claiming they represent overwhelming “consensus”, the Association of German Historians warns. Image: Science Skeptical

The scientists at the German Die kalte Sonne site here noted, however, the often claimed “97% consensus” in climate science “sounds despicable and reminds us of the election results of autocratic regimes”. How does science actually work and how does democracy work?”

To shed some light on this, here’s what the Association of German Historians writes on its website:

For parliamentary democracy and a pluralistic culture of debate, against populism

In pluralistic democracies, public policy is the result of open debates in which a variety of political opinions and social interests are expressed. A unified will of the people that can be discerned by those regarding themselves as ‘called’  is, in contrast, a fiction, used by people in political debates primarily for the purpose of making themselves invulnerable. In the Weimar Republic, the idea of ‘the people’s will’ smoothed the way to power for a movement whose ‘Führer’ saw himself as the incarnation of that will.

[…] Also, in light of colonial violence committed by Europeans in other parts of the world, it is crucial to acknowledge our shared responsibility for the consequences of our policies in regions outside of Europe.”

Of course this message is aimed at the White House and to other capitals that aren’t popular with the European elitist establishment nowadays. Unfortunately, these warnings need to be heeded by the elitist European policymakers and activists the VHD likes to laud and defend. Lately European mainstream media, elitists and activists have been insulting and slandering experts who have come forward to express dissenting views.

In Germany climate and lock down dissenters – who are in fact experts – are routinely slandered as “deniers”, charlatans”, “right-wingers”, crackpots – or worse.

The grave consequences of baseless fear

Meanwhile, the fake-science-based “climate crisis” – resulting from am authoritarian shutdown of “open debate” and opposing opinion – is already having grave consequences on our youth.