Browse: Home / 2020 / May / 17 / Climate Scientists Getting Company: German Virologists, Physicians “Fear For Their Freedom Of Expression”

Climate Scientists Getting Company: German Virologists, Physicians “Fear For Their Freedom Of Expression”

The COVID-19 pandemic has exposed how scientific dissent is not only being suppressed and marginalized in Germany when it comes to climate science, but with virology and public health. 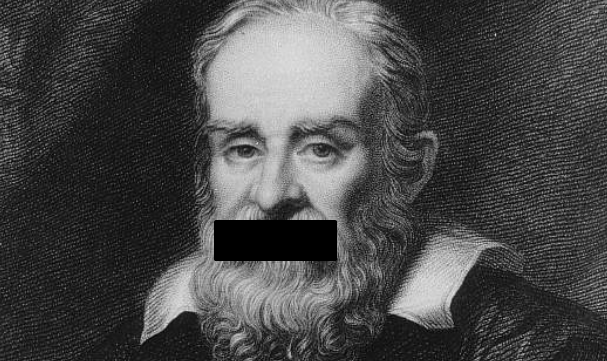 The online German national daily Die Welt here writes, “Virologists and physicians fear for their freedom of expression in the Corona crisis.” Climate scientists are getting some company!

Citing the results of a recent survey, to Die Welt reports “many experts believe that freedom of expression in science is under threat” and “virologists have begun to change their attitude towards the measures taken by the German government.”

As the economy reels from the stringent restrictions enacted by authorities across Europe, the discussion about how to respond to the spread of the virus has become bitter. Public health experts opposing the restrictions and lock downs have found themselves marginalized and attacked by the media, other virologists and most politicians.

Using a survey, “Researchers at the University Hospital Eppendorf in Hamburg (UKE), the Society for Virology (GfV) and the University of Tübingen have tried to determine the mood among experts,” Die Welt reports. “178 experts from the fields of virology, immunology, hygiene, internal medicine and intensive care medicine” were surveyed anonymously. The results show that “more than more than 70 percent of the participants support the distance rule of two metres and the prohibition of major events” but that the other restrictions were “far more controversial”.

One third feel freedom in science is “being threatened”

What’s surprising: “One third even see freedom of expression in science as being threatened” and today 63 percent think “it would be sensible to restore public and economic life”. Also: “social distancing” is apparently losing support, according to the survey.

Overall, the findings show that the pandemic skeptics are finally beginning to assert their views to the public.

Unfortunately this is not even close to happening in climate science, where in Germany the ultra-alarmists continue to control the message. That freedom to express science is under threat, “is probably what many climate scientists secretly think,” Die kalte Sonne site here commented.

Perhaps COVID-19 tells us how moods can change quickly once restrictions start eroding freedom and prosperity.

17 responses to “Climate Scientists Getting Company: German Virologists, Physicians “Fear For Their Freedom Of Expression””