One complaint often heard within the scope of the climate debate is the very poor and misleading communication of science by the media to the public. 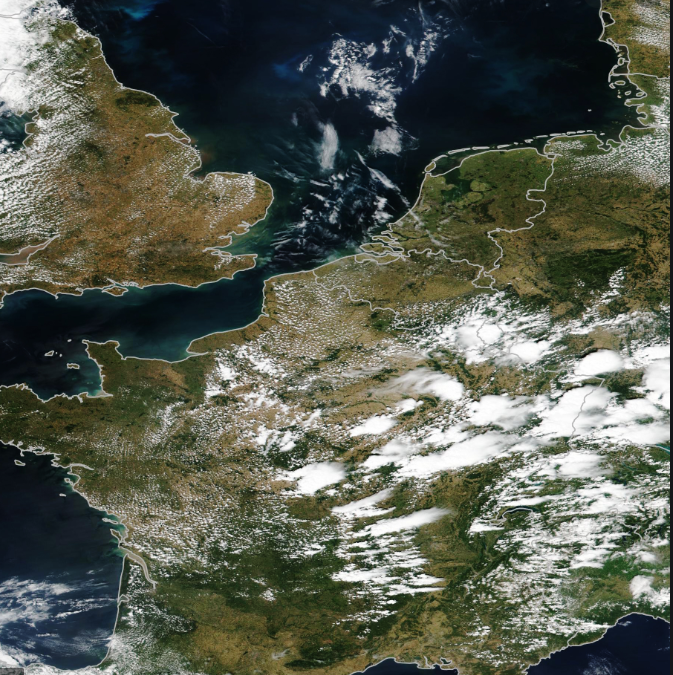 The latest example involves a summer weather update by the World Meteorological Organization (WMO), called The Global Seasonal Climate Update, which “gives a broad overview of what to expect in the coming months”.

The WMO press release on the update projects “warmer than average sea surface temperatures across large parts of the globe in May and June” and “are expected to result in above-normal land temperatures, particularly at tropical latitudes and much of the northern hemisphere.”

Shortly after the press release was available to the public, the German media, many citing the German dpa press agency, blared headlines of a “record hot” summer ahead for its readers. Somehow the dpa succeeded in transforming the message from “above-normal land temperatures” into one declaring a blistering “record summer” for Central Europe.

For example, the center-left Süddeutsche Zeitung exclaimed: “Are we threatened by a summer with record heat?”

The Infranken.de here already went ahead and issued a “dramatic heat warning” for the summer:

The “World Weather Organization (WMO)” is currently warning of a hot summer of enormous dimensions. The warmest season of the year could break temperature records according to WMO.”

So what’s behind the this hot hot hot forecast, assumed by many readers as one for Central Europe?

Truth: A strongly above normal temperature in and around India will pull up the value for the whole northern hemisphere.

The lie @dpa and yellow papers: That it had something to do with the summer at home [Central Europe]. Deliberately distributed because it clicks better.”

I retweeted Kachelmann’s comment, see below, which in turn was followed by a rather curt denial from the dpa:

This is sloppy communication of science by the media at its worst, especially the dpa. A WMO projection of a warmer-than-normal summer for the northern hemisphere gets magically transformed into panic stories of record heat for Europe and “deliberately distributed”.