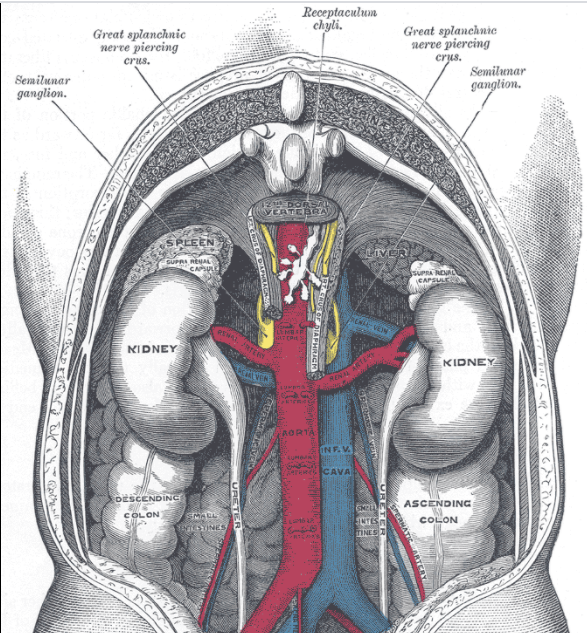 Testicular problems due to climate change: Urologists worry about sperm quality in a hotter atmosphere

Because of the already unbelievably and noticeably hotter atmosphere, us men could soon all become impotent, suggests a statement by Professor Joachim Steffens, head physician of the Clinic for Urology and Pediatric Urology (DGU) at the St. Antonius Hospital in Eschweiler, Germany.

The German Society for Urology also fears something similar.

The testicles of most male mammals are located in the scrotum outside of the torso because the sperm stem cells cannot withstand 37°C (elephants are an exception). If men wear overly tight underpants for too long, the stem cells can be damaged. The result can be a tumor or inability to procreate.

If the temperature of the earth’s atmosphere rises by 2-3°C close to the ground, this phenomenon could perhaps also occur without pverly tight underpants. This is what Professor Steffens in the introduction and the DGU seriously claims.

What more can one say to this? Is it satire? Should one really give a scientific answer to this? The answer is provided unanimously by  commentators of Facebook groups Facts Against Climate Hysteria and Climate Truth:

In Africa and the Middle East, where it is usually at least 2-3°C hotter than in Europe, the number of children has been rising unabated for 40 years. Shouldn’t the problem of damage caused by heat have long since become apparent there?”

Yes, of course. But the German RP reports:

So far, however, there are no scientific data on this.

So why all the urgency? Very simple:

Steffens sees an urgent need: ‘There is still no systematic research on the effects of global warming on diseases of the urinary tract and the male reproductive organs. He encourages interdisciplinary research networks to learn more about the urological consequences of climate change.'”

Do you get it? He wants public funding! Then they will “research” and and the result will be – presto! – heat is bad for testicles.

You don’t need climate research for that; but it does well when it comes to research proposals, which this year must contain the signal words “gender”, “rightwing” or “climate”. Anyone who doesn’t play the game loses money and influence.