A Berlin court has overturned a COVID-19 demonstration ban. But whether the planned demonstration against COVID-19 takes place tomorrow is still questionable as the case moves to the next legal stage. 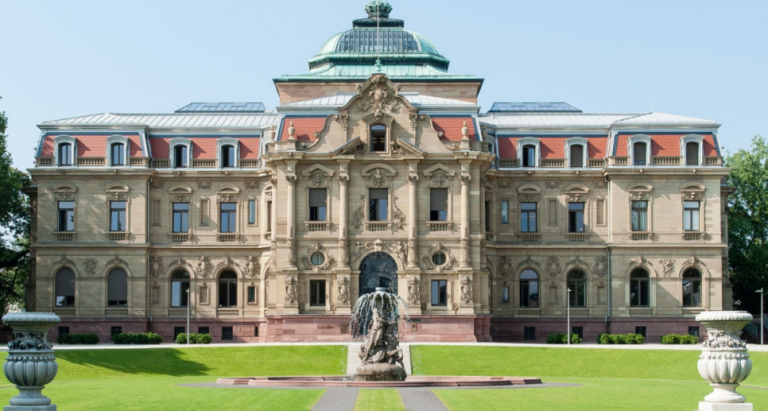 Legal battle on whether German protesters have the right to demonstrate in Berlin tomorrow. Image: cropped here.

Earlier this week we reported here how Berlin authorities decided to ban Saturday’s planned mass demonstration against the country’s liberty-robbing COVID-19 restrictions. The authorities cited demonstrators possibly breaking the law and rightwing activists showing up as reasons for the ban.

But the last few days have seen loud cries of protest against the ban, and public pressure mounted on the authorities to repeal it. Protesters called the decision by the Berlin authorities for the the ban further confirmation of how citizens’ rights are being unlawfully restricted.

Today the media just reported that the Berlin Administrative Court has “overturned the police’s order banning a planned demonstration against the Corona policy.”

“The event on Saturday could take place under certain conditions, a court spokesman said on Friday. The decision is not yet legally binding,” the German DPA press agency reports.

The mainstream media and policymakers have been insulting the demonstrators, referring to them as “Corona deniers”, “vaccination opponents”, “conspiracy theorists” and “right-wing extremists”. The reality, however, is that most are ordinary citizens who are concerned about their fundamental rights.

The Berlin police plans to deploy 3000 officers to police the demonstrators. But it still remains uncertain if the demonstration will take place. Tichy’s Einblick here reports, “The Berlin Senate government has already announced that it will have this decision reviewed by a higher court, i.e. the Higher Administrative Court. This could take until tomorrow.”

However, demonstration organizer Michael Ballweg told Tichys Einblick he is prepared to appeal to the Federal Constitutional Court in Karlsruhe if the higher court rules to keep the ban in place.