In a new study, scientists insist that since the Earth’s highest biomass and biodiversity exist in the warmest regions, “higher temperatures than currently existing on Earth” and a “higher water content (absolute humidity) in the atmosphere” seem to be “more favorable” to the planet’s inhabitants. 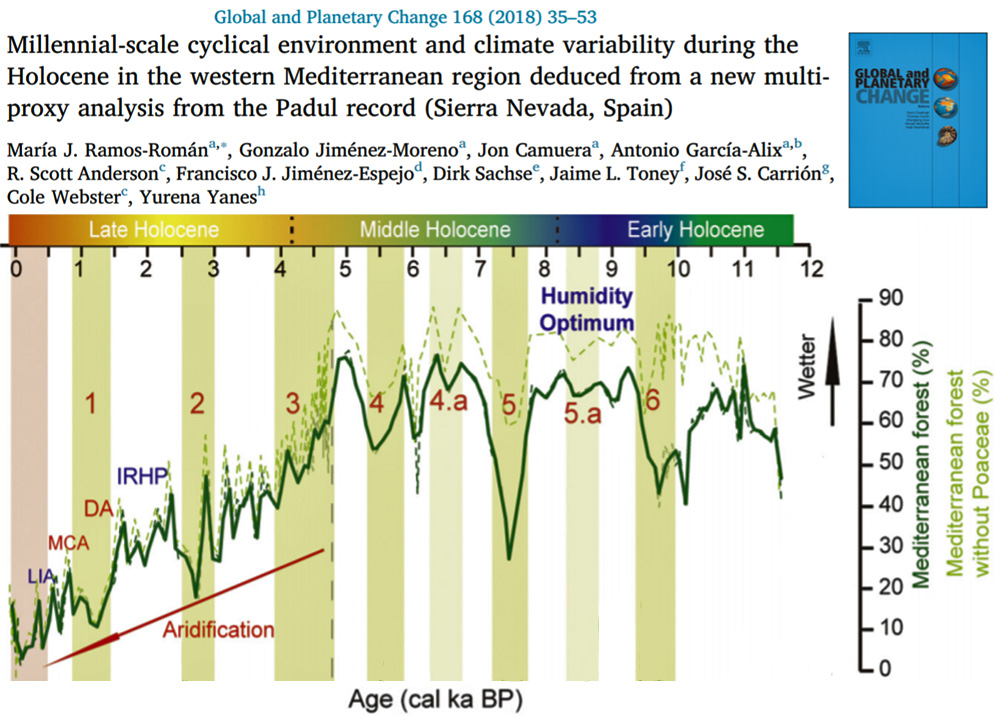 In a new study (Schulze-Makuch et al., 2020), scientists acknowledge that the “highest biomass and biodiversity is present in tropical rainforests, and the least in cold polar regions.” Therefore, higher temperatures – about 5°C warmer than today – would be more “favorable”  and “provide more habitable conditions.”

Unfortunately,  we humans have not demonstrated we have the capacity to significantly affect the climate in recent decades, and thus we will continue to stand idly by as the Earth’s climate changes without us. 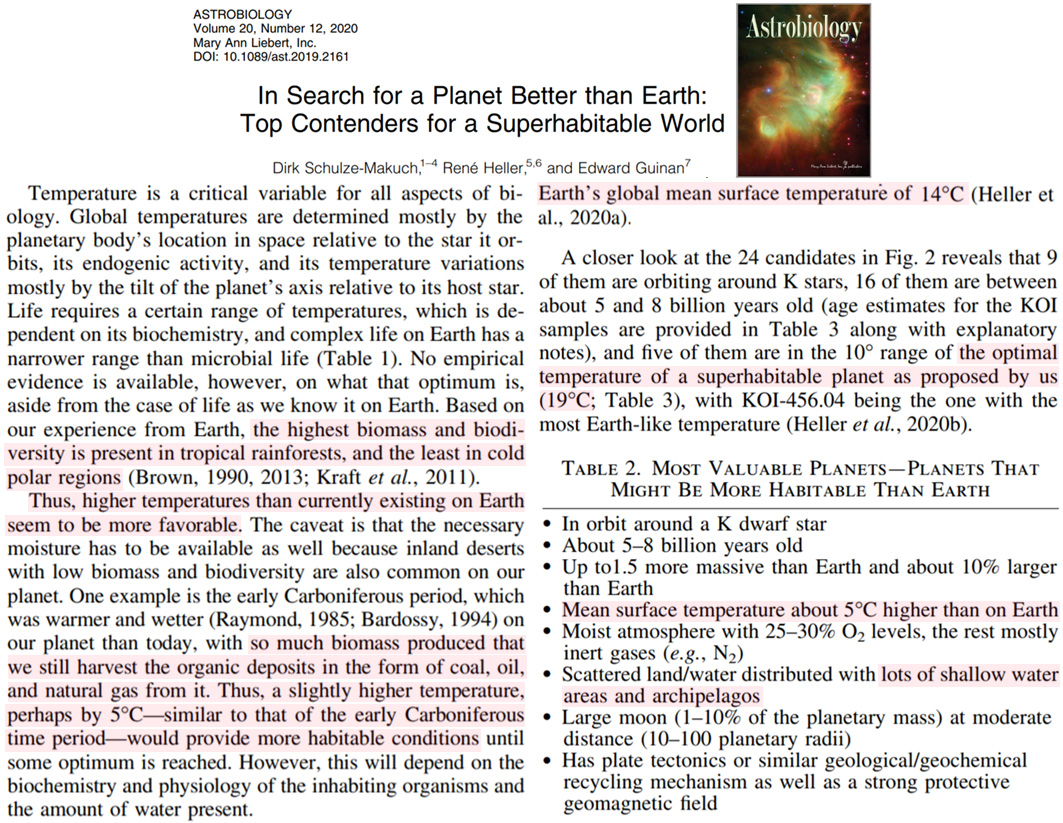