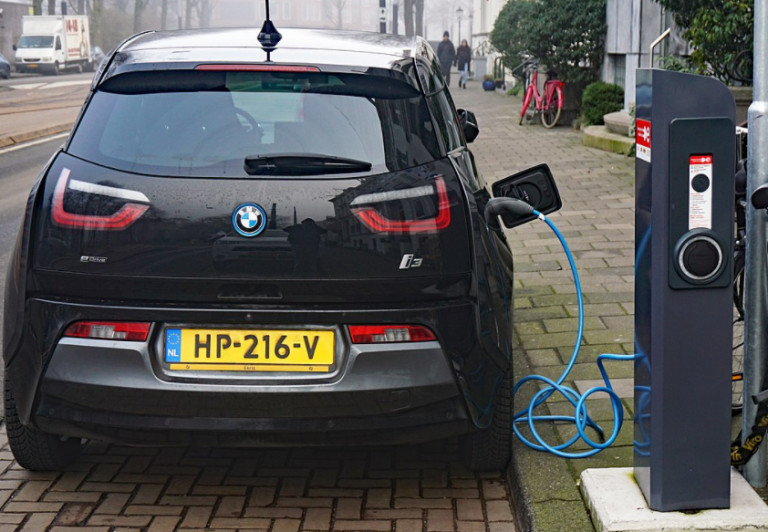 Reader M.P. points out how ‘auto motor sport’ and other magazines are reporting that BMW is recalling its plugin hybrids on a large scale. What is the problem?

The reasons given are production errors during welding and impurities, some of which may cause short circuits in the high-voltage battery (i.e. the traction battery). Production batches from the period January 20 to September 18 are partially affected.

In addition to the recall, there is also a delivery stop. More than 25,000 cars are affected worldwide, 8,000 of which are in the hands of customers (Germany: 5,300/1,800). The models already sold currently may not be charged; during trips  only with restrictions. This should not be a problem, as many customers do not load their company cars off the grid.

At the end of October, the Federal Motor Transport Authority will start a check of the cars sold. The procedure will take about 30 minutes without repair, if necessary.

Not only BMW has the PHEV problem. Ford, too, has already had to call back its Kuga model. The reason was a memory error with fire hazard, which prohibited recharging the battery.