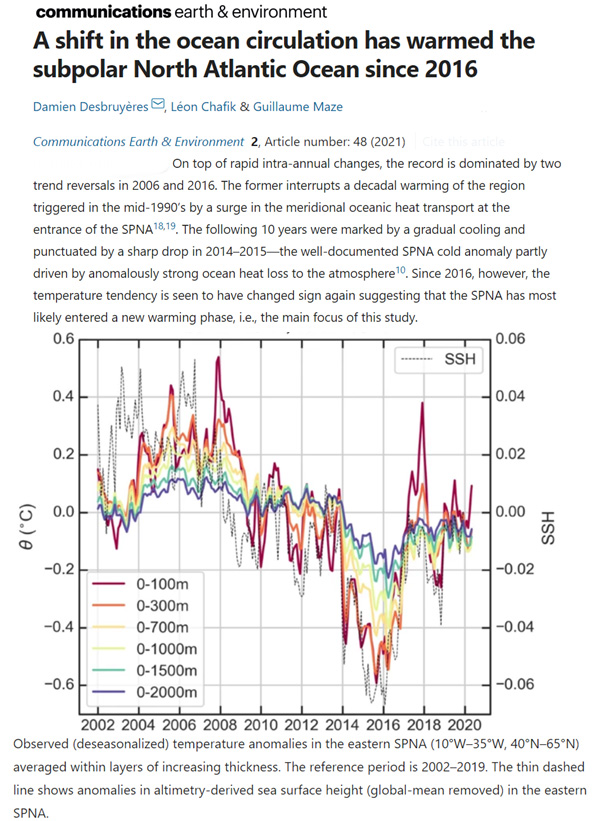 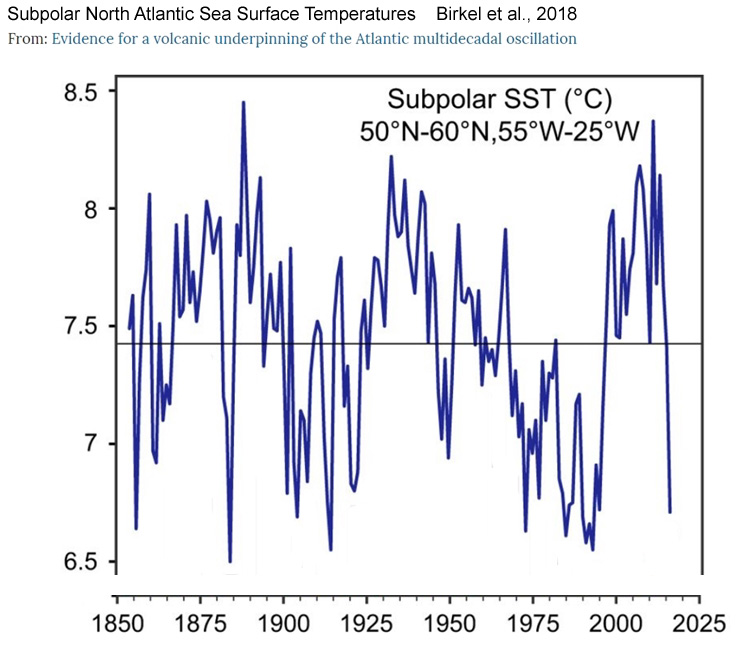 For an even longer-term perspective, it would appear this region is now colder than just about any other period in the last 7000 years (Orme et al., 2018). 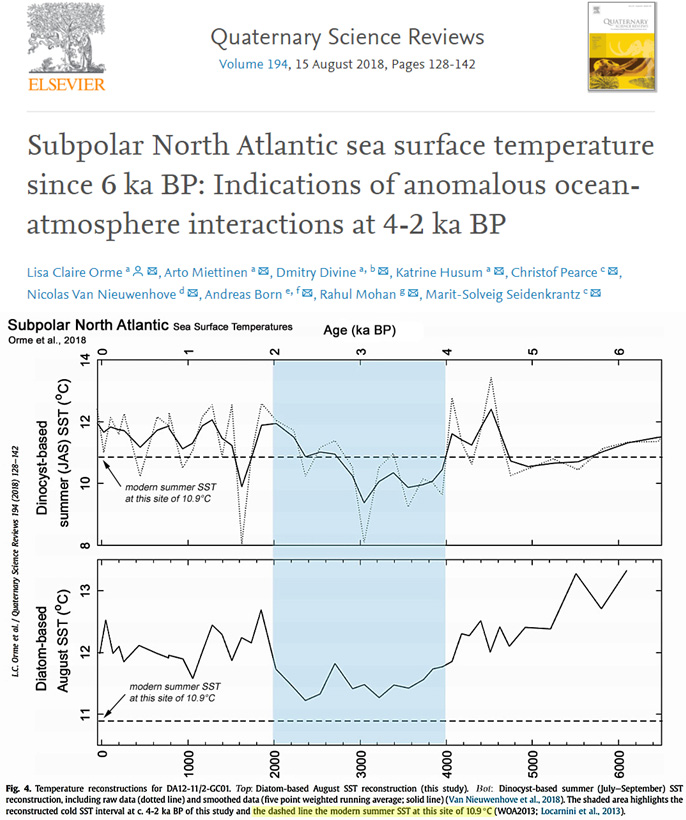