There has been a sustained global-scale effort to reduce coal power capacity in recent years. Meanwhile, China’s government has been busy loosening restrictions on coal plant construction to power its post-pandemic economy. In 2020, China built over three times as much new coal power capacity as all other countries in the world combined – with no signs of letting up in years to come.

Over 73 gigawatts (GW) of new coal power projects were initiated in China last year. This is five times as much as in all other countries combined.

China’s central government appears to be focusing on growing its economy as fast as possible, wholly disregarding the admonishments of climate activists insisting CO2 emissions must be dramatically reduced to forestall an allegedly looming climate catastrophe. 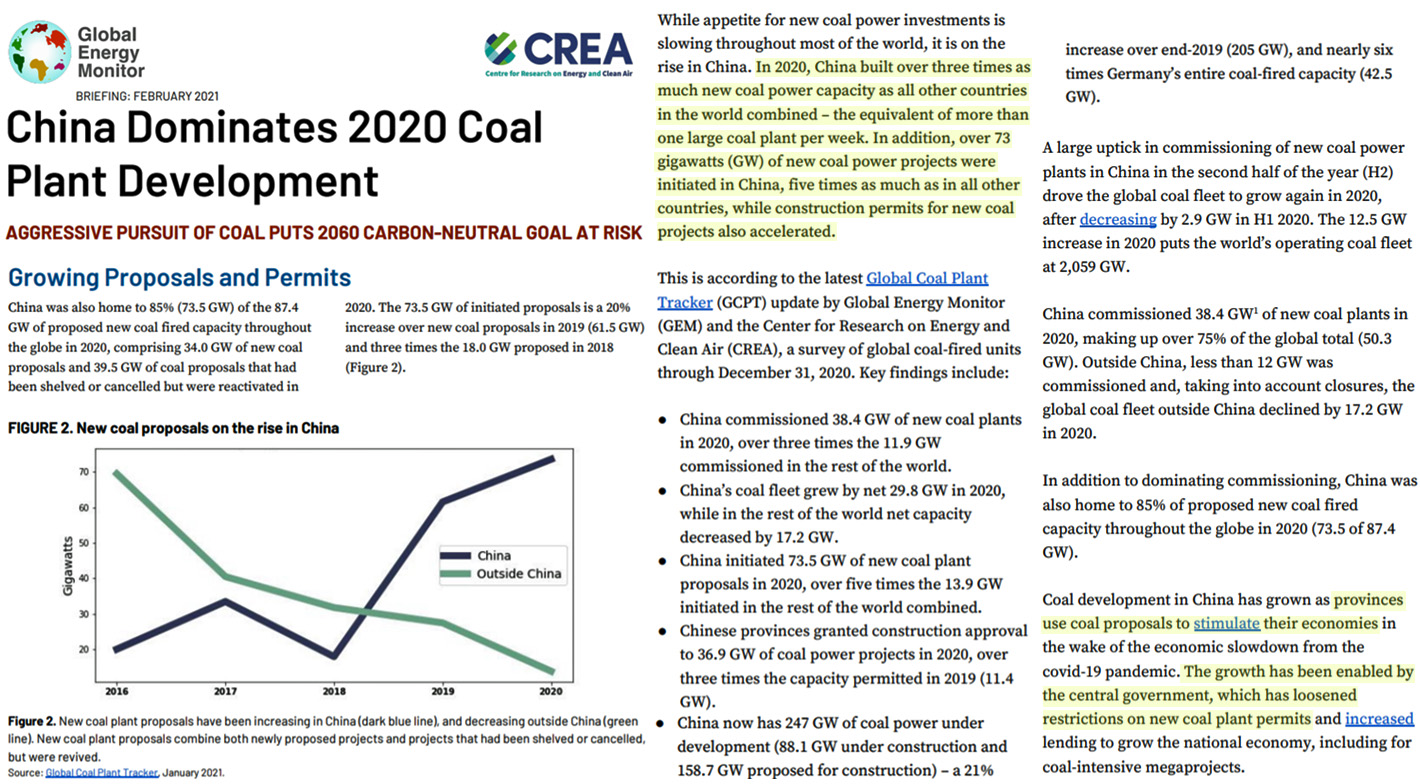 Despite an exponential expansion in the wind and solar power capacity since 1990, the global share of the total primary energy supply (TPES) from wind and solar “is still only about 1.8%” (Boretti, 2021).

And this percentage is “not going to improve that much” in the coming decades because of the intermittent and unreliable energy supply (the wind must be blowing and the Sun must be shining) and deficiencies/high costs of renewable energy storage. 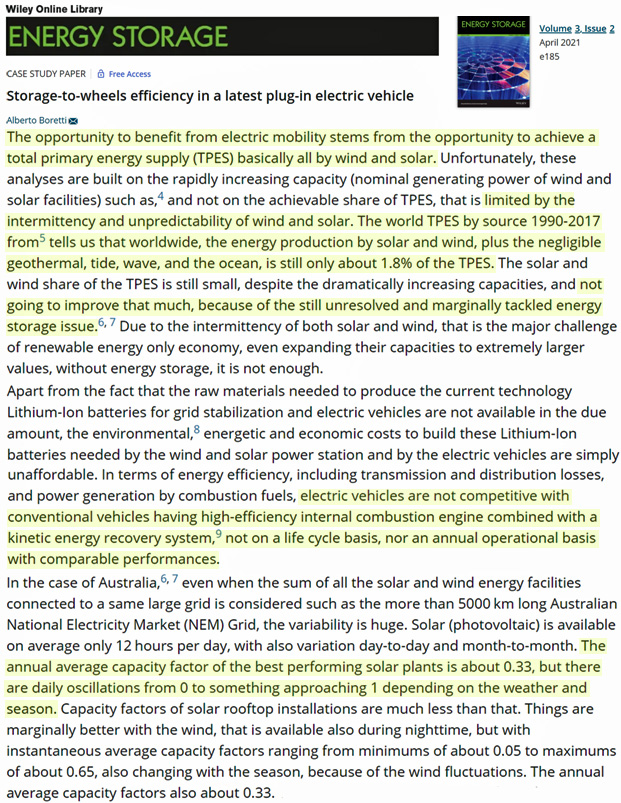 What is the point of decommissioning coal for the sake of “climate change mitigation” in places like Europe and the United States if the government of China has decided growing its economy is more important than reducing global net CO2 emissions?

8 responses to “What’s The Point? In 2020 China Built The Equivalent Of More Than One New Large Coal Plant Per Week”