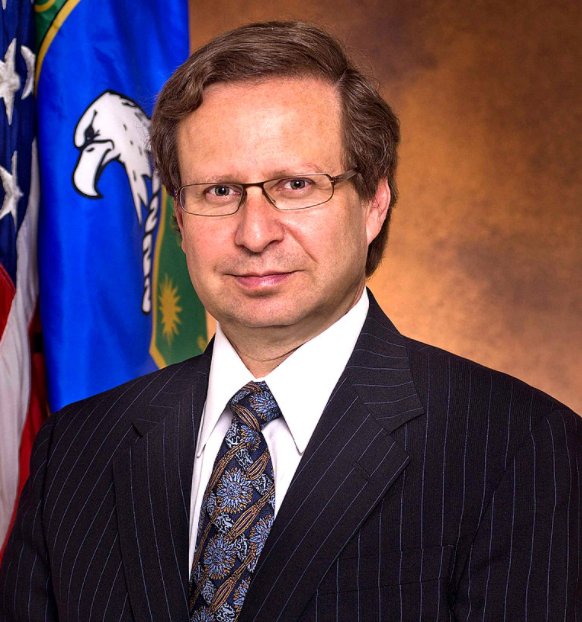 Steve Koonin, former scientist advisor to President Barack Obama, was recently attacked in Scientific American for speaking out his skepticim over manmade global warming. He asked SA for the chance to respond, but SA refused, though a response is customary in science. Photo: US Dept. of Energy.

So Steve Koonin has asked climate realist outlets, such as NTZ, to publish his response after Scientific American refused to do so:

Scientific American has published a criticism of me and my recent book, Unsettled. Most of that article’s 1,000 words are scurrilous ad hominem and guilt-by-association aspersions from the twelve co-authors. Only three scientific criticisms are buried within their spluttering; here is my response to each them.

A recent Washington Post column by conservative contributor Marc Thiessen repeats several points Koonin makes. The first is citing the 2017 National Climate Assessment to downplay rising temperatures—but the report’s very first key finding on the topic says temperatures have risen, rapidly since 1979, and are the warmest in 1,500 years.

In fact, Unsettled explicitly acknowledges a warming globe, but also the problems in comparing instrumental and proxy temperatures that weaken confidence in the “warmest in 1,500 years”. The book’s Chapter 5 criticizes in detail the 2017 report’s misleading and inaccurate representation of a different temperature metric, US extreme temperatures. To the surprise of many, the country’s warmest temperatures have not increased since 1960 and are no higher in recent years than they were in 1900.

The authors go on to offer:

The second is Thiessen quoting Koonin’s use of an outdated 2014 assessment on hurricanes to downplay climate concerns. But the newer 2017 report finds that human activity has “contributed to the observed upward trend in North Atlantic hurricane activity since the 1970s.”

In fact, Unsettled’s Chapter 6 discusses the description of hurricanes in the 2014 report, in the 2017 report, and in more recent research papers through 2020, including an authoritative 2019 assessment by eleven hurricane experts. None of those studies claim any detectable human influences on hurricanes.

A third point downplays sea level rise by portraying it as steady over time, cherry-picking reports from the Intergovernmental Panel on Climate Change. In fact, the rate of sea-level rise has quadrupled since
the industrial revolution, as climate scientists pointed out years ago when Koonin made this same argument.

In no sense does Unsettled portray sea level rise as “steady over time”. Rather, the book’s Chapter 8 does quite the opposite, describing the full decadal variability as portrayed in the IPCC reports and subsequent research literature, but somehow omitted in the 2017 National Climate Assessment. The IPCC statement that rates of rise between 1920 and 1950 were likely similar to those of recent decades complicates attribution of recent trends.

It is telling that these three criticisms cite Thiessen’s column rather than what I’ve written in Unsettled. That they are readily countered suggests the authors haven’t read the book or, if they have, they aren’t acting in good faith. That’s precisely the same unprofessional behavior found in the easily rebutted “fact check” of, again, a review of Unsettled, not the book itself.

To paraphrase a statement attributed to Einstein, “If I were wrong, it wouldn’t take a dozen scientists to disprove me – one would be sufficient.” As I write in Unsettled, I welcome serious, informed discussion of any of the points I raise in the book. Unfortunately, the article by Oreskes et al. falls well short of that standard.

As they say in German, Je mehr Feinde, desto mehr Ehre (The more the enemies, the more the honor).