YouTube suffered a major legal blow earlier this week on censorship. It’s a huge victory for free speech and the democratic right to open, unobstructed discussion on online platforms.

“Violate our guidelines” is no adequate basis… “must be more specific” 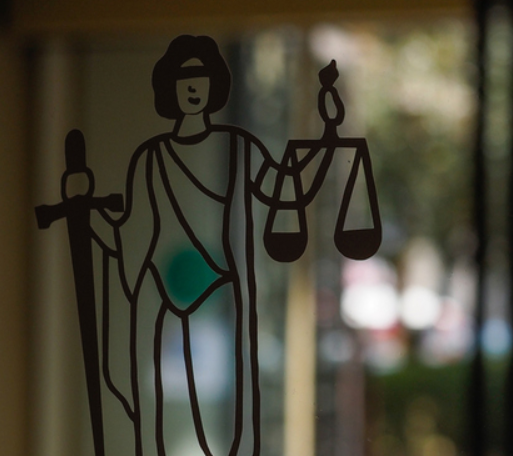 Cologne Regional Court rules that YouTube’s removal of government/lockdown/WHO-critical videos made by group of prominent COVID-lockdown critics was illegal. Reasons have to be “specific”. Symbol image, cropped here.

A group of government and lockdown-critical German actors, performers and artists of the action #allesaufdentisch (everything on the table) scored a major win in a Cologne-Germany court against YouTube!

Yesterday we reported here how YouTube had removed videos posted by prominent German actors who criticized the German government in what appeared to targeted censorship of legitimate views. But the prominent group of actors and artists refused to stand silent and took legal action against YouTube, a platform owned by mighty Google.

Represented by Hamburg attorney Joachim Steinhoefel, the case was taken to a regional court in Cologne.

Deletion of the videos “illegal”

“The Cologne Regional Court issued an injunction, ruling that YouTube’s deletion of the videos was illegal,” reported Bild, which has a copy of the court order. “According to the court, the deletion of the videos in which the artists interviewed Leipzig mathematics professor Stephan Luckhaus (68) and neurobiologist Gerald Hüther (70) was ‘unjustified’.”

The court found that YouTube citing the content “violate our guidelines on medical misinformation” is an adequate basis for deletion and that the platform must be more specific.

Especially problematic: “claims about vaccinations against Covid-19 that contradict the consensus expert opinion of local health authorities or the World Health Organization (WHO).”

According to the Cologne Court,  YouTube’s was “far too vague”.

According to Bild: “YouTube did not explain which specific statements were classified as problematic” and that “the artists were not informed which passage of the video is said to have violated the guidelines”.

YouTube is obligated to specify precisely what the problem is, and cannot rely on vague reasons, the court rules.

Even more: YouTube was only allowed to delete videos in the case of ‘an obvious, at first glance recognizable medical misinformation’ without naming concrete problematic passages. In the case of the deleted videos of #allesaufdentisch, however, it is a matter of ‘longer videos’ that ‘also contain a large number of clearly permissible statements.'”

Clear message to “censorship machinery of the monopolist YouTube”

Lawyer Joachim Steinhoefel was delighted by the Cologne Court ruling, and told BILD: “The Civil Chamber 28 of the Regional Court of Cologne has made it clear to the censorship machinery of the monopolist YouTube within hours that constitutional boundaries have been crossed here.”

The some members of the group of actors spoke to Bild on their motives behind the government critical videos: “We are trying to talk to people. That’s democracy. To erase our voices is the sad opposite of that.”