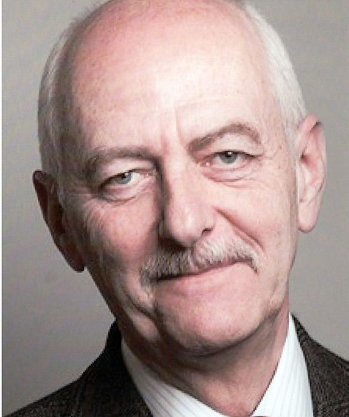 I’m fed up, or to put it even more clearly: I’m fed up with the permanent and increasingly religious climate claptrap, green energy fantasies, electric car worship, scary stories about doomsday scenarios from corona to conflagrations to weather catastrophes. I can no longer stand the people who shout this into microphones and cameras every day or print it in newspapers. I suffer from having to witness how natural science is turned into a whore of politics.

Löschke, Chairman of the Supervisory Board of Leipzig University Hospital and the IT consulting company Softline AG also added, among other criticisms:

I’m tired of seeing how completely uneducated people, who have done nothing in their lives except carry a foreign briefcase, believe they can rule Germany.

I can’t stand it any more when, under the pretext of a “colorful society”, law and security disappear and when, in the evening, coming out of the main station, you have to step over dirt, filth, homeless people, drug addicts and procuring criminals, past scrawled walls.

I would like that in my country the people, regardless of gender, skin color and origin, are valued and supported, who produce the wealth of the whole society every day with their diligent, productive and value-adding work: the employees in the companies, the craftsmen, the freelancers, the many committed and socially active entrepreneurs of the small and medium-sized economy. I want the teachers of our children, the doctors and nurses of our sick and needy to receive the recognition, appreciation and support they deserve every day. I want the young and the impetuous to let off steam within the well-established boundaries of our legal space, but also to bow before their parents and grandparents, before the old and the experienced, because they are the creators of their prosperity and freedom.”

Prof. Löschske is also a Member of the Enquete Commission „Artificial Intelligence“